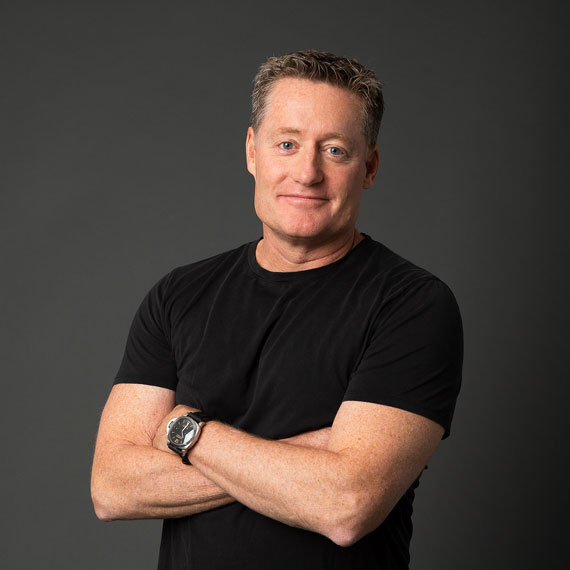 Are You and Your Network Ready for Multi-Cloud?

Cloud infrastructure adoption has accelerated faster than many enterprise IT and cloud teams expected.  Today, the business drives which public clouds will be used – based on customer requirements, acquisitions, or simply that some business-critical apps and workloads perform better in one cloud versus another. Ready or not, a multi-cloud network that is agile and enterprise-class is now strategic to helping networking pros stay ahead of the business and supporting the apps that drive business transformation.

In this session, Nick and Steve we’ll explore some of the myths, challenges and the opportunities related to enterprise multi-cloud networking and encourage the audience to  “peak around the corner” at the most common technical and organizational issues that every cloud network practitioner will ultimately run up against. Critical topics related to security, advanced networking and operational visibility will also be discussed.  Predicted to be 10 times bigger than previous computing models, the transformation to cloud infrastructure is also happening about 100x faster. Are you Ready? 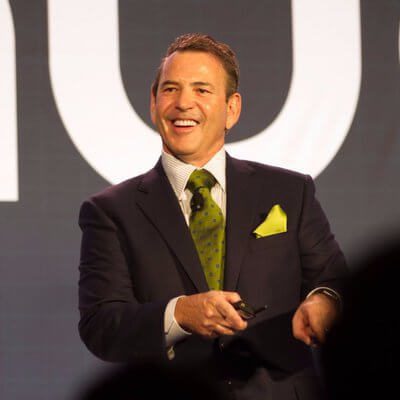 Steve Mullaney brings 30 years of marketing, product management, and engineering experience in network infrastructure and security to Aviatrix. Most recently, Steve was the CEO of Nicira Inc., a network virtualization and software-defined networking company, from 2009 until it was acquired in 2012 by VMware for $1.26 billion. Nicira invented the concept of offering software-based services running on top of networking hardware. Mullaney became the senior vice president and general manager of VMware’s Networking and Security business unit following Nicira’s acquisition.

Prior to Nicira, he served as vice president, marketing, and interim CEO for Palo Alto Networks. During his tenure, Mullaney oversaw the company’s invention of the next-generation firewall market category, which helped cement Palo Alto Networks’ reputation as a thought leader and cybersecurity innovator.