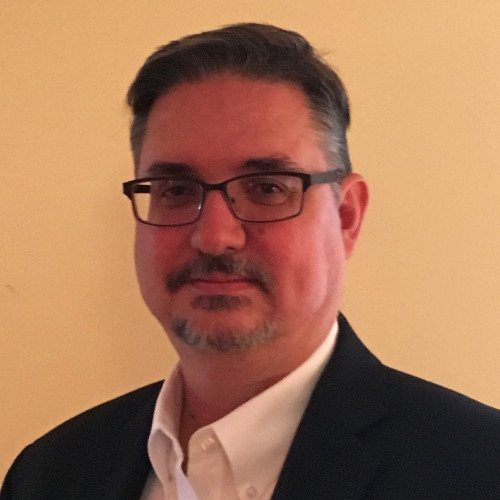 Practical Considerations on the Road from Traditional to Cloud Native Enterprise Security: A Working Group Update

As the enterprise world has moved increasingly toward embracing Cloud Native architectures over the past decade, it has become clear that traditional security approaches no longer meet our requirements for protecting organizations’ digital assets.

ONUG’s Cloud Native Security Working Group focuses on what is needed for enterprises to make the transition from effective legacy to Cloud Native security.

Our Working Group has thus set out to introduce the ONUG community to this complex subject in a stepwise fashion via a series of blogs and playbooks – smaller-scale artifacts drawn from practical experience that will, over time, help all of us understand this burgeoning space in all its complexity – and help us arrive too at more locally relevant solutions.

Today’s session offers an update on our progress-to-date.

Cyber Security Advisor with FedEx Services, Inc. My current focus is on securing SDN and hybrid-cloud workloads as FedEx moves towards digital transformation and away from traditional L3 networks and data centers. In my role as Cyber Security Advisor I am called on to consult on many IT projects across the various operating companies that comprise FedEx. I am the team leader for the Network Security team that is responsible for implementing micro-segmentation, security analytics, identity services, and Wifi intrusion prevention among other security platforms and initiatives. I currently hold active ISC2 CISSP and GIAC GSEC certifications and have been a guest speaker on network and cloud security at various conferences including Proofpoint Connect, VMworld, and Future:NET.

My background is 30+ years of experience as a Network Security Engineer / Network Manager / Network Engineer working in the IS/IT division of various companies which span half a dozen industries and government agencies. 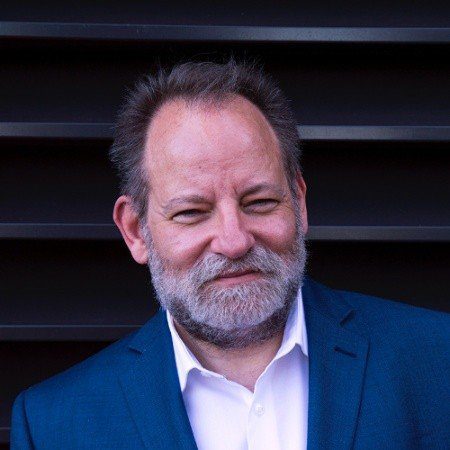 Michael Clark has worked in large enterprise computing for over 25 years, first in operations and engineering, and for the past decade in architecture and strategy. He began his career in network and server platform engineering at Bausch & Lomb, where he was instrumental in developing B&L’s global network infrastructure and in launching their first website.

Mike then moved on to Fidelity Investments, where he ultimately took on management of desktop and server operations for Fidelity’s Retail Operations group, merged 19 technology support organizations across the U.S. into 1, and ran network and telecom operations for the Boston region. He spent his final 5 years at Fidelity in the Enterprise Architecture group focused on various platform infrastructure initiatives, including leading the effort to develop a unified server strategy for the firm.

Mike has spent the last 5 years engaged in global professional services activities. He recently became a Partner at Exceptional Leaders International, where his focus is on working with mid-market companies, many of them private-equity owned, to synchronize their business imperatives and technology strategies. He has deep experience in global networking and cloud implementations.

Mike is currently the Technology Industry and IT Consulting Executive at Renaissance Tech & Media. He has been with the company since 2010.

Now Boston-based, Mike hails from Canada, where he received his undergraduate education at The University of Western Ontario. He has since done graduate work at both Brandeis and Harvard. 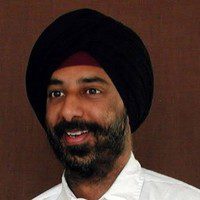 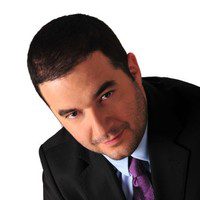