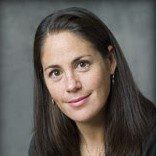 Lifecycle Management in the Age of the Enterprise Cloud

The movement to Enterprise Cloud is happening ten times faster and will be ten times bigger than client-server computing, thanks to this computing epoch is software defined and executive management driven.  As workloads and infrastructure are now software, how do you integrate lifecycle management and operations at scale?  In this roundtable discussion, ONUG board members offer their best thinking and practices, but don’t just sit there and listen; this is an interactive session, so come ready to participate and offer up your experience, observations and questions. 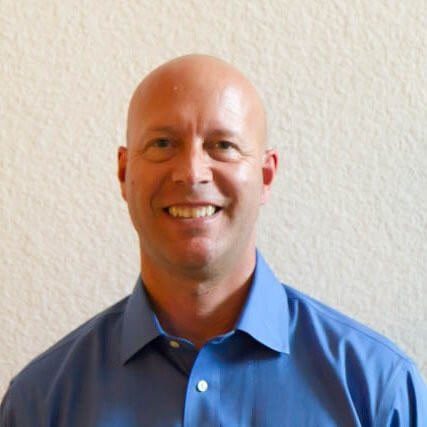 Mick Currey is an Enterprise Cloud Architect championing resilient “anti-fragile” applications, cloud topologies, observability, automated governance, automated chaos testing and automated security controls. When he learned the cloud was becoming an option for use at Fidelity, he worked with his CTO to create a new role to start working on the cloud. He has been working as an Enterprise Cloud Architect since then.

Mick’s career started as an Industrial Engineer doing computer simulations and programming robots. Programming robots was fun. However, he felt he was too technical, so he wanted to blend technical knowledge with more business and management concepts. He went back to school for an MBA in Information Systems. After grad school, his initial roles were in software development, AI development, and R&D architecture. Leading projects from a technical perspective led to project management and then development management. A few management roles mixed several different categories: ALM, Infrastructure (Servers, Storage and Network), Architecture, Governance, and Regulatory Compliance. Later roles included a product line manager with team members on several continents enabling development progress round the clock.

His experiences leading two drastically different hyper-performing teams shaped his thinking regarding opportunities for teams to excel. (One team was a performance testing team with detailed root cause results for each two-week cycle. The second was an agile development team doing weekly iterations, 4-6 week releases to production while enjoying a less than 0.001% production bug rate per release.) 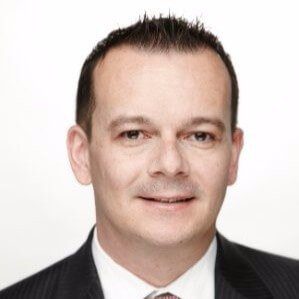 Shane is a recognized business transformation executive within the financial services, and cloud and network infrastructure industries. He utilizes technology and insights to improve processes and identify and create new business growth opportunities. Tom Behnke is the Chief Enterprise Architect for Kellogg Company. He has a proven track record of pushing past the status quo to deliver outstanding business outcomes by reshaping what is possible with both his direct and indirect teams. Currently, Mr. Behnke is accountable for Kellogg’s Enterprise Architecture function along with ownership of strategic IT platform and technology. As part of this, Tom is leading the work around the future ERP platform strategy that meets diverse global needs to overseeing Kellogg’s approach to next generation infrastructure and collaboration capabilities. Previously, Mr. Behnke lead the company’s infrastructure and service management functions that span global network/data communications, IT service management solutions, IT financial governance and software asset management. Mr. Behnke is helping set the vision and lead thinking around how to transform legacy infrastructure services to the cloud, while deploying next generation technology solutions along the way. Tom joined the Kellogg Company in 2015 with over 15 years of IT leadership experience in both consumer packaged goods and pharmaceutical sectors. Prior to joining the Kellogg Company, Mr. Behnke served as the associate director IT for Kraft Heinz, overseeing all aspects of information technology, including network and communications infrastructure. In addition, Mr. Behnke serves as a board member for the Chicago chapter of the Society of Information Management.