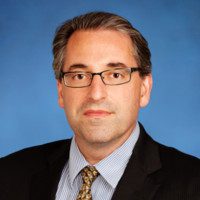 There is a wall of worry descending upon every large enterprise.   As their public cloud  consumption increases so too does the volume of security alerts, notifications, events etc.  There are no common definitions of similar cloud security notifications, driving up tool and personal bloat.  There is no cloud loop feedback between cloud providers and their tenants for GRC (Governance, Risk and Controls).  This notification crisis increased the gaps between CSPs to the point where their tenants do not have minimal viable security posture.  There needs to be common language, definition and syntax for CSPs to send security notifications to their customers.  This is the problem that the ONUG Collaborative is tackling in the Cloud Security Notification Framework or CSNF.  In this session hear from ONUG Collaborative Steering Committee members on CSNF and its market adoption progress.

Don is co-founder and CEO of Concourse, an emerging leader in public cloud management and governance services, as well as a Senior Advisor at McKinsey Corporation. 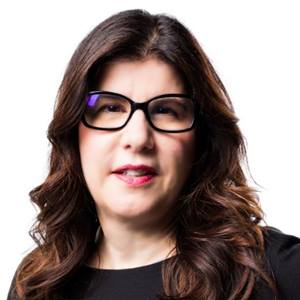 Ann Johnson is Corporate Vice President of SCI Business Development at Microsoft. She oversees the investment and strategic partner strategy roadmap for security, compliance, and identity for one of the largest tech companies on our planet to help organizations become operationally resilient on their digital transformation journey and unlock capabilities of Microsoft’s intelligent cloud and next generation AI. She is a member of the board of advisors for FS-ISAC (The Financial Services Information Sharing and Analysis Center), an advisory board member for EWF (Executive Women’s Forum on Information Security, Risk Management & Privacy), and an advisory board member for HYPR Corp. Ann recently joined the board of advisors for Cybersecurity Ventures. For more about Microsoft’s Cybersecurity Solutions, visit the Microsoft Security Site, or follow Microsoft Security on Twitter at Msft Security Twitter or Msft WDSecurity Twitter. You can also hear her talk with some of the biggest influencers in cybersecurity each week on Afternoon Cyber Tea with Ann Johnson.

Chief Technology Officer, Digital, at Raytheon Technologies (RTX), responsible for the technical interests of the company’s Enterprise Services including the implementation of RTX’s technology strategy and vision, and the integrity of the company’s infrastructure and resources.

Previously responsible for ensuring the confidentiality, availability, and integrity of the company’s assets and its customers’ assets globally. 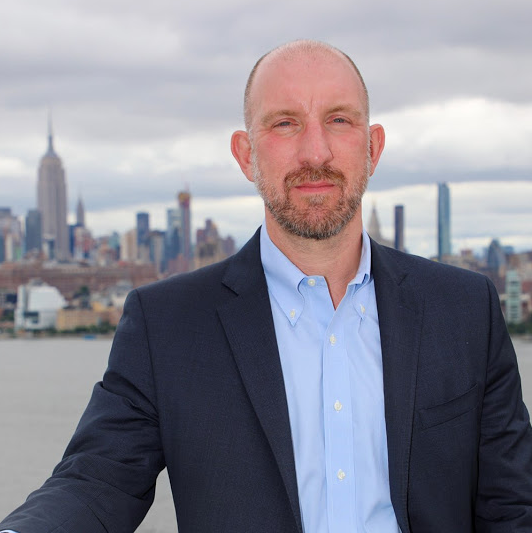 I am an experienced IT leader who is passionate about information security. My experience and work involve developing innovative programs to cost effectively address IT security risk for enterprises.

I am also the founder and co-host of the Defensive Security Podcast, intended to help information security professionals grow and learn from publicly disclosed security breaches in order to better defend their own organizations.