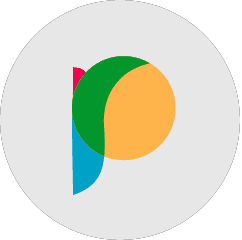 Customers are at different stages of multi-cloud adoption. With more applications and services migrating to the cloud, network teams face increased MTTR with growing cloud cost, degrading the speed they can deploy and manage their networking infrastructure in multiple cloud service providers.

Current Cloud networking approaches increase complexity; virtualized network appliances do NOT scale, lack observability, are expensive to operate, and take months of change control. Cloud providers’ native networking capabilities scale with varied levels of feature maturity, but the onus is on the enterprise to create a blueprint that works seamlessly across any cloud.

Cloud Operations can integrate with the current NetDevOps process to show how autonomous and straightforward multi-cloud can be. Prosimo will present a PoC that simplifies deploying a network transit to expand into a region and then to another cloud. The PoC will show how quickly applications are onboarded to Prosimo AXI to provide consistent connectivity. With the rich visibility, the PoC will provide recommendations based on compliance, cost, and performance requirements and see the infrastructure change to meet these needs with a click of a button. As expansion occurs, you will see how performance and security are natively included, allowing customers to create application-centric access policies for users and the interaction between apps and services.

Prosimo PoC will highlight the following: 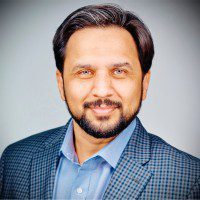