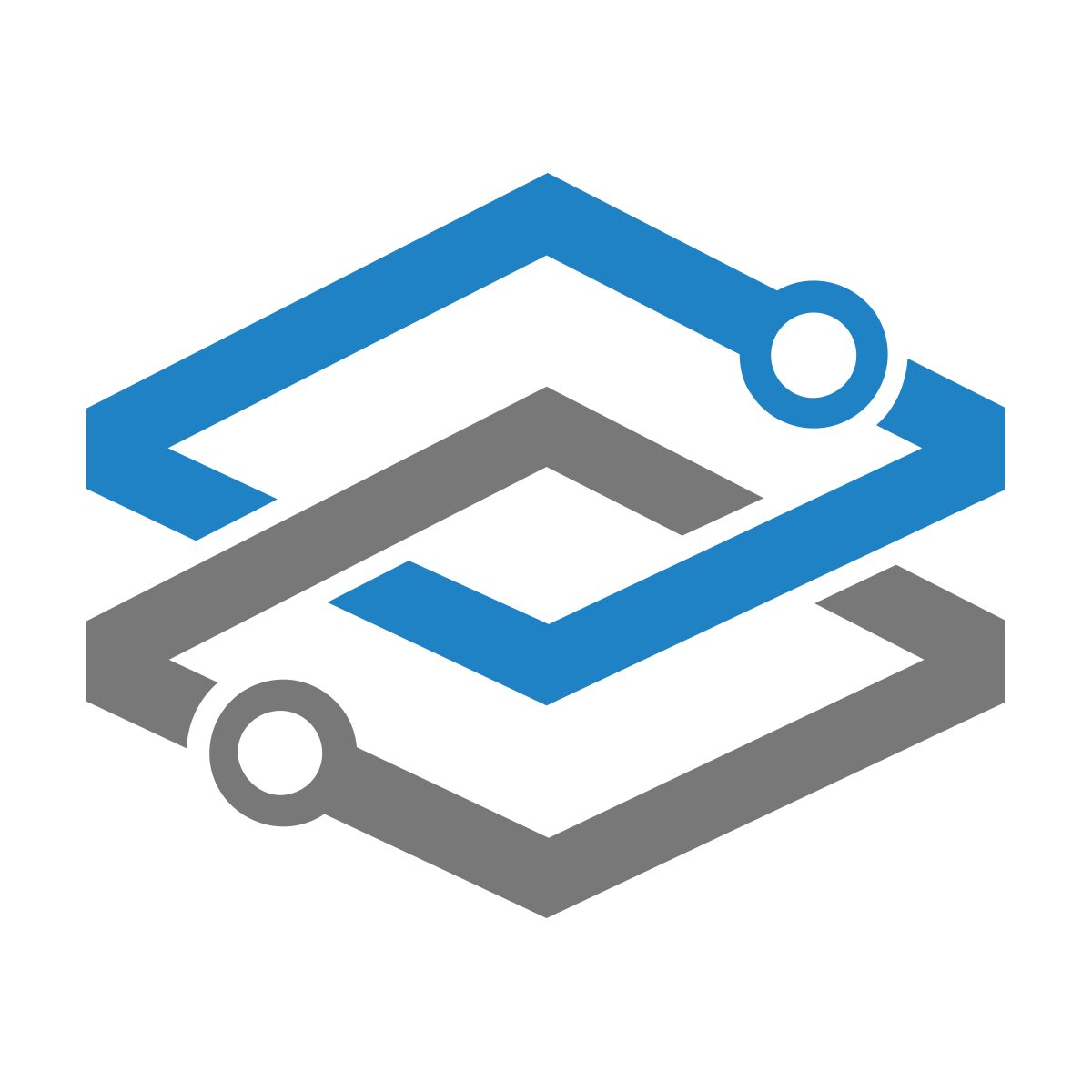 The network team at Goldman Sachs has reduced application delivery time to under one hour, successfully scaled their automation stack, and reduced P1 outages by implementing Forward Enterprise across their entire network.

Joshua Matheus, Managing Director at Goldman Sachs, will detail the pain points that motivated the need for a single source of network truth, describe the process of selecting and implementing a digital twin, and outline the results that his network team has achieved since deployment. 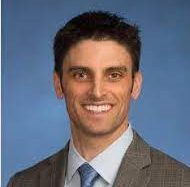 Joshua Matheus, Managing Director at Goldman Sachs, oversees Network Engineering. Previously, he managed Data Center Networking and Network Security. Prior to that, he managed Network Architecture from 2010 to 2012. Earlier in his career, Josh held roles specializing in electronic trading network systems and market data. Josh joined Goldman Sachs in 2000 as an associate in Network Engineering in Investment Banking Division Technology. He was named managing director in 2017.

Josh earned a BS in Computer Science from Marist College in 1999.