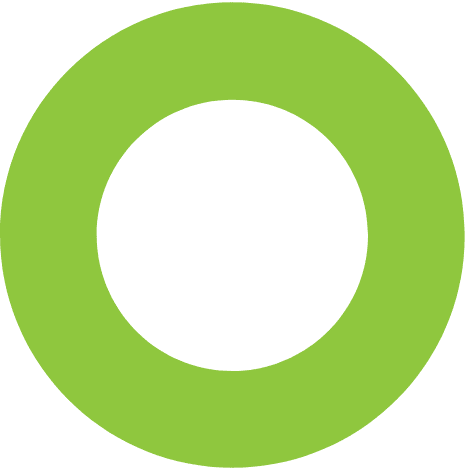 From COBOL to Kubernetes, Legacy Doesn’t Have to be a Four-Letter Word

Cloud success stories abound featuring new web-scale companies born in the cloud era. For established enterprises with heritage systems, the move to the cloud is more complex. How can you leverage cloud technologies without having to lift and shift everything to the cloud? This talk explores cloud native strategies to integrate legacy systems, extend existing investment, and improve business agility. 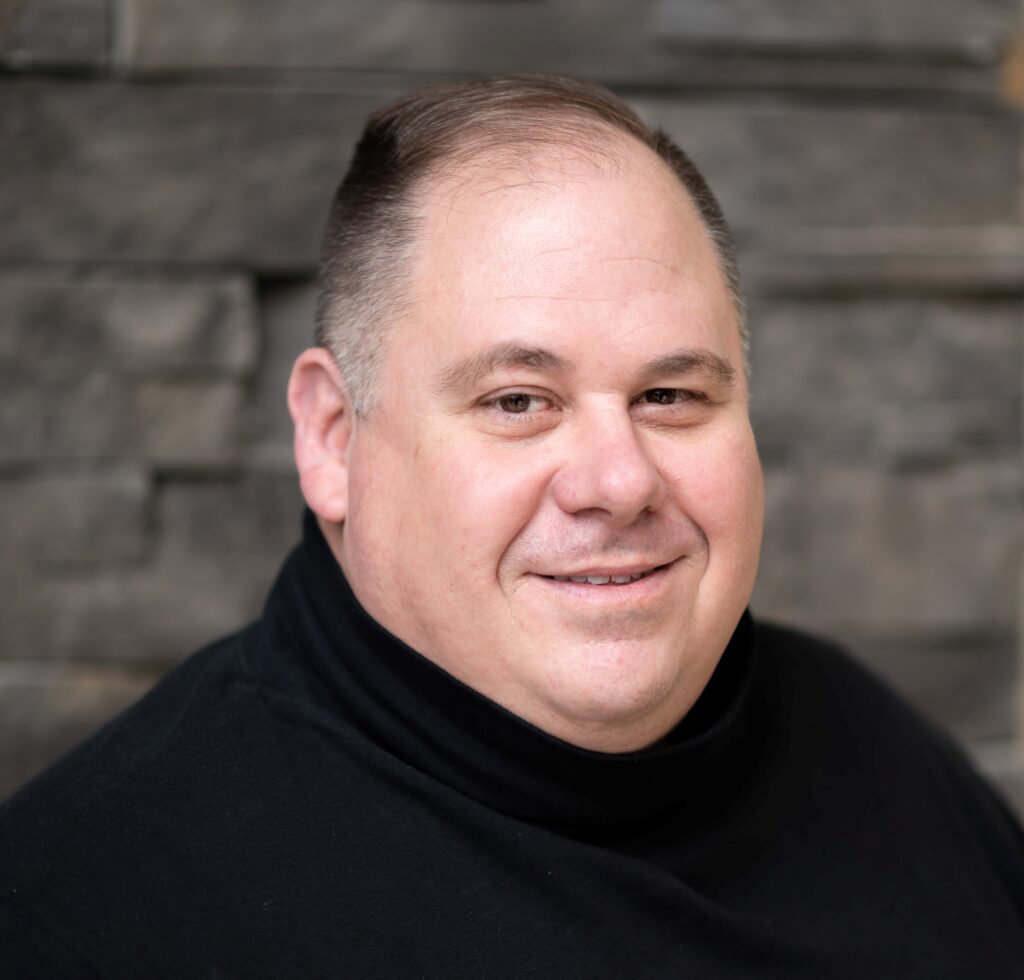 Mark Hinkle
Mark has a long history in emerging technologies and open source. Before co-founding TriggerMesh, he was the Executive Director of the Node.js Foundation with membership including Microsoft, IBM, Google, Intel, PayPal, and other industry leaders. Previously, he was the VP of Marketing at The Linux Foundation. Mark joined the Linux Foundation from Citrix where he was the Head of the Citrix Open Source Business Office.
Date/Time:
April 28, 2022, 3:00 pm ET
Speakers:
Mark Hinkle
CEO and Co-Founder
TriggerMesh
Sponsor: