Ciena Open Session: It’s Time to Take a Fresh Look at Your Network Lifecycle (ONLINE ONLY)

Whether you call it “plan, build, operate” or “monitor, implement, manage,” the network lifecycle is a familiar concept for IT organizations. While the frameworks themselves haven’t changed much, the importance of addressing the lifecycle and the capabilities for managing it are constantly evolving. In this session, you’ll hear from a panel of experts at Blue Planet as they discuss: 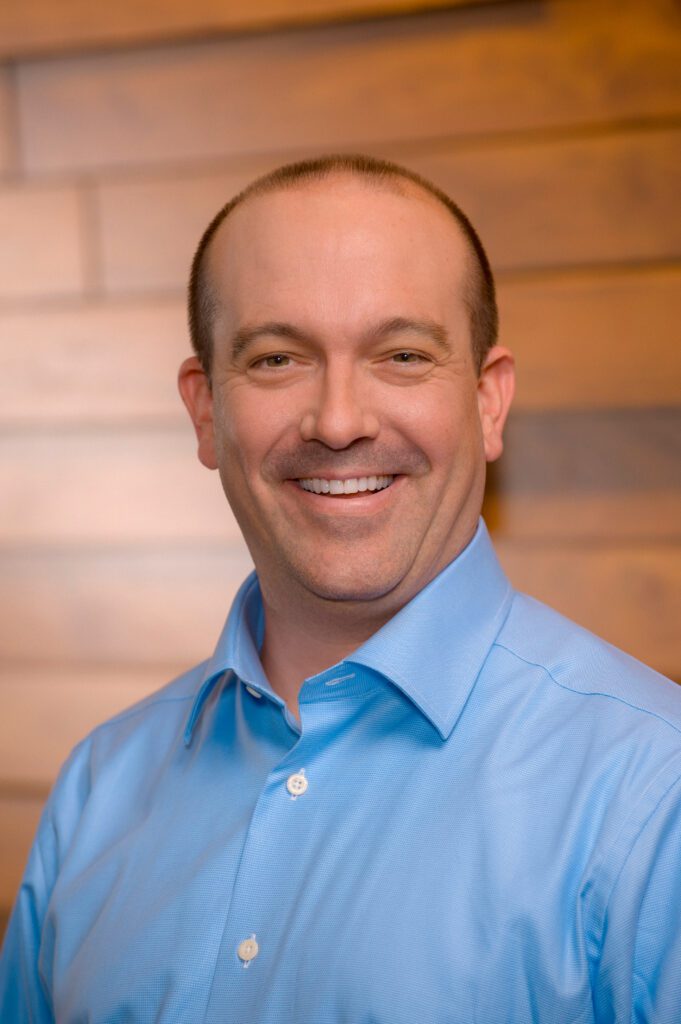 Hamilton has led Blue Planet Software since its incorporation as a wholly-owned subsidiary of Ciena in
2019. Ciena created this separate division to drive added focus on a key element of its Adaptive Network
strategy, and to enable greater business independence, including with respect to Blue Planet’s practices,
go-to-market strategy, customer engagement and commercial model.

Before joining Cisco, Hamilton was Senior Vice President and CIO of The DFS Group (a division of LVMH
Group), a luxury retailer catering to the traveling audience. Previously, he led the Applications and
Technology Services team that serviced 135 stores throughout the United States for Cost Plus World
Market, and he led the applications development team for Discovery Channel’s consumer division.

Hamilton holds a bachelor’s degree in information systems from the University of Phoenix and a master’s
degree in software engineering from Golden Gate University. A licensed commercial pilot and flight
instructor, he also holds an undergraduate degree in aeronautics. 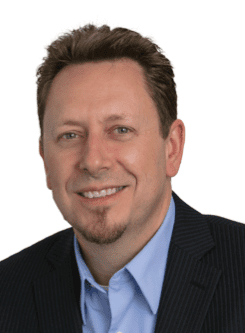 Paul McCluskey is Vice President of Global Enterprise GTM for Blue Planet. His primary focus is building strategic partnerships and new routes to market that create broad value propositions for our joint customers. Paul also owns the Blue Orbit Partner Program which is critical to enabling our ecosystem.

With over 30 years of experience in networking and operations, Paul has an established grasp of the ongoing operational challenges facing service providers and large enterprises.

Paul studied at the Royal Signals Army Apprentice College in Harrogate, United Kingdom where he received a BTEC diploma in Electronics and Communications. He jointly developed the patent for a Method and System for Specifying Planned Changes to a Communications Network. 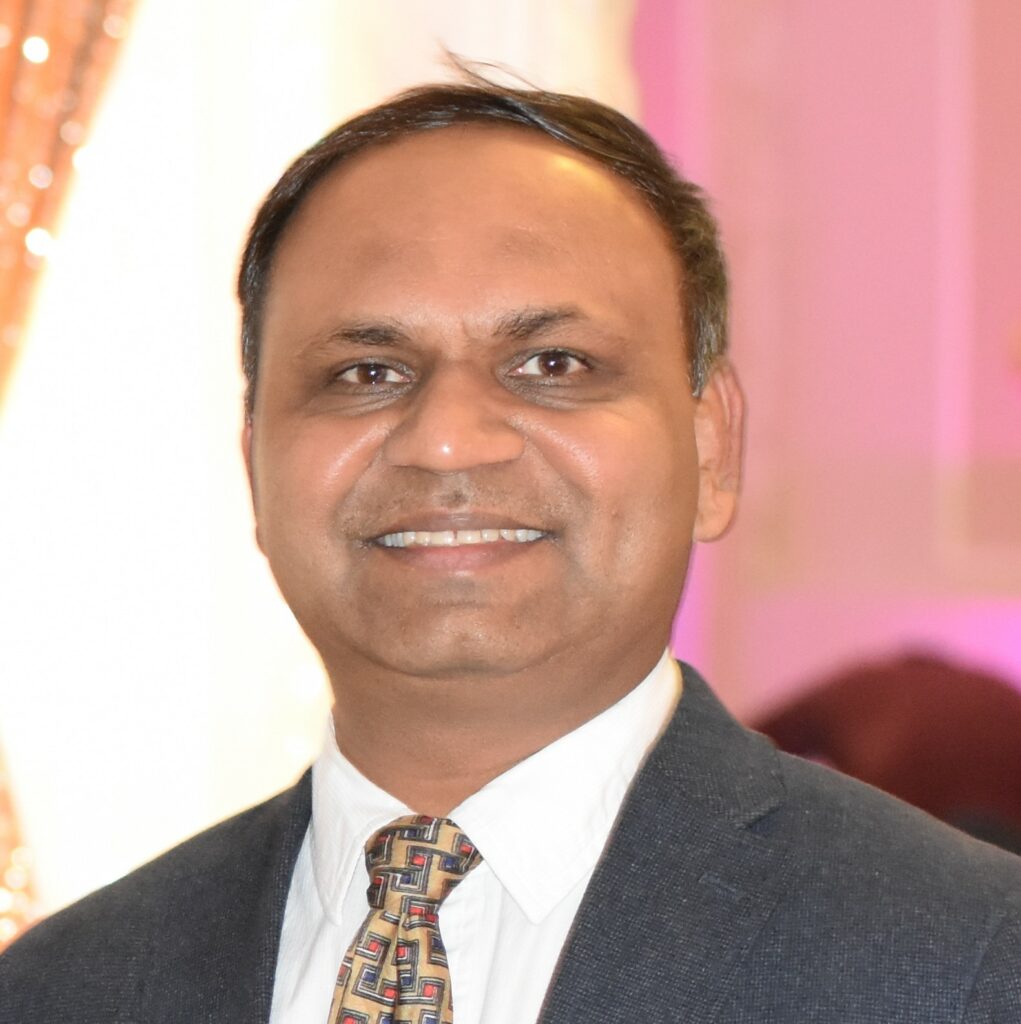 Sachin has more than 20 years of product management experience managing network and services lifecycle management products. Before Ciena, he was the CEO and Co-founder of IndusIntel, Inc., a silicon valley based startup offering industry 4.0 industrial IoT solutions. Before that, Sachin’s longest career was with Cisco, where he managed Unified Communications services lifecycle management products targeted at enterprises and service provider customers. 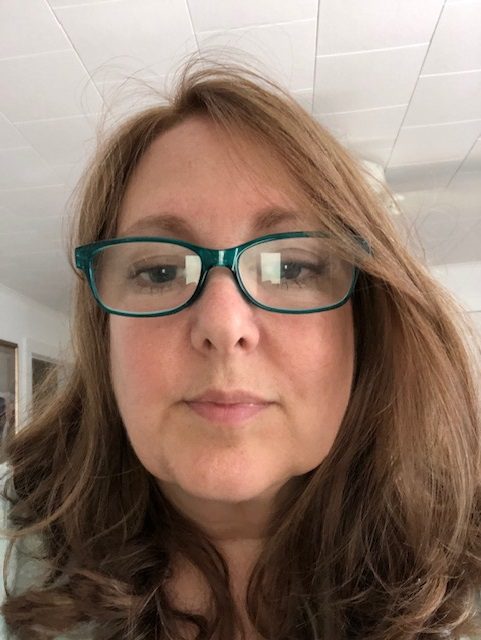 Kelly Baig has worked in information technology and networking for over 30 years. Her past experience includes HPE and Aruba, where Kelly helped to introduce the GreenLake for Aruba NaaS solution to the market. Kelly is excited to be part of the Blue Planet Enterprise Automation Suite program at Ciena, working with partners and customers to identify key problems to solve in network lifecycle management. 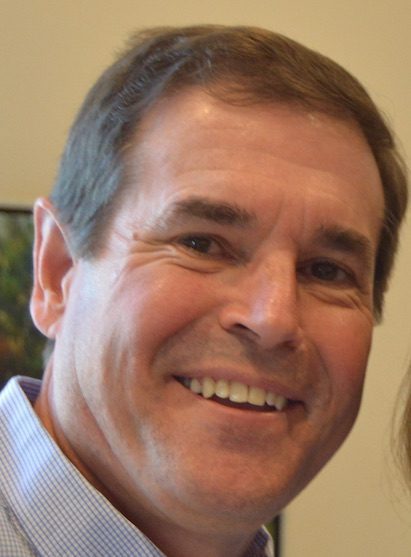