With the ongoing shifts to successive waves of Cloud infrastructure, enterprises are becoming eco-systems of inter-connected cloud services, adopting technologies and services from multiple cloud providers in the form of IaaS, PaaS and SaaS.  In this new environment, the Cloud has become the new Data Center, and the Internet the new Network.  A key feature on this environment is that most digital enterprises no longer aim to own and manage infrastructure & platforms.  Instead, they are seeking to leverage managed cloud services and relying on automation and orchestration software for end-to-end visibility, accountability, and closed-loop control of these services, from the branch or campus to the cloud.  This shift to a multi-cloud, “any-edge” virtualized environment can be quite complex, even for large enterprises.  Join this session to learn how Ciena’s Multi-Service Virtualized Edge Solution’s combination of multi-vendor edge devices, virtualized and containerized connectivity and application workloads, cloud-native integration, orchestration and automation software stack and full-life cycle systems integration services can facilitate your cloud journey. This session will include discussions with Ciena leaders from each of these solution components, who can delve into the technical “nuts and bolts” of each component and answer any question you may have on how to reduce complexity and risk as you shift to a software-based, virtualized multi-cloud infrastructure. 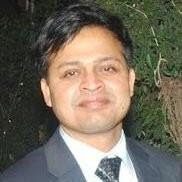 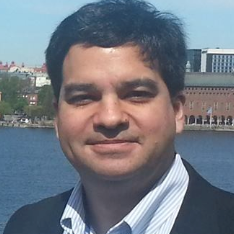 He has over 25 years of experience in the networking and telecommunications industries. Prior to Ciena, James worked at Ericsson for 9 years, both in Europe and North America. He has held various positions in the networking space at Redback Networks, HP, and Fujitsu.

James holds a Bachelor of Science in Information Systems from San Jose State University and is currently based in San Jose, California. 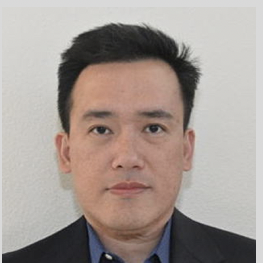 Johnnie joined Ciena from Cisco Systems where he held various technical and leadership roles at Cisco Services organization in the areas of network management, operations consulting, and managed services.  He worked with major Enterprise customers and helped them in optimizing both the IT service management processes and network management systems.  Johnnie earned his Master’s degree in Computer Science from Purdue University in 1992. 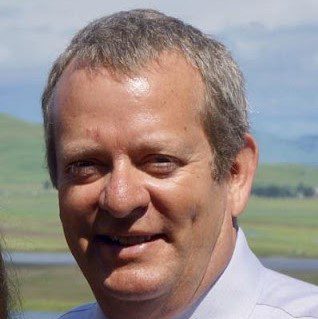 John is a technology professional with over 20 years of experience in the telco and networking industry. John is currently serving as a Solution Architect for Ciena Systems Integration Product Services. He is driving software solutions for customers with key focuses on SDN/NFV, virtualization of the network edge, hybrid cloud integration and 5G.