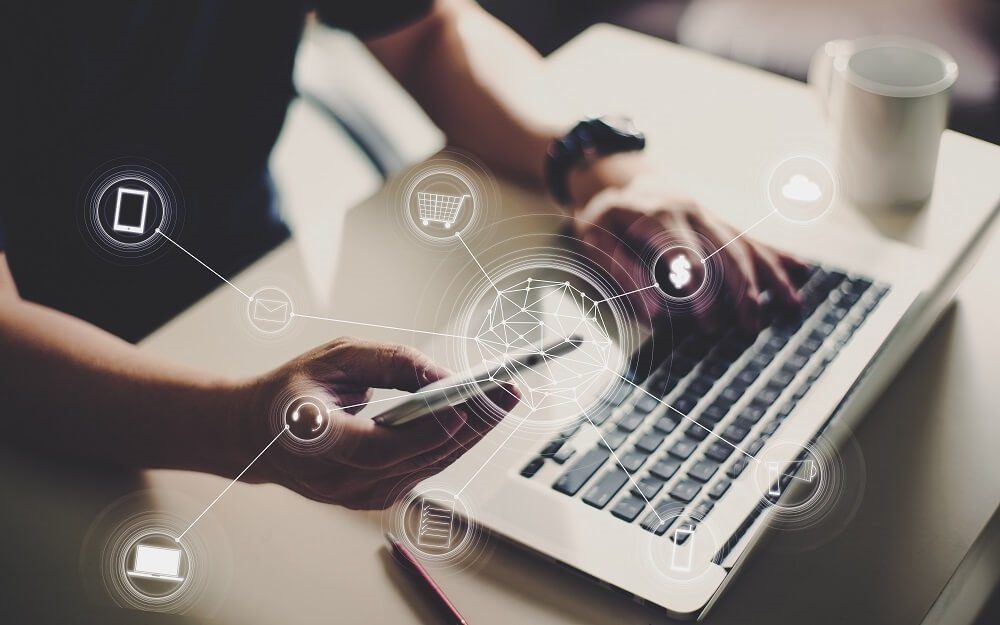 Meet the Middle Mile: How the Network Brings the Edge to You

It’s all about the edge. Edge compute, edge containers, micro data centers – these are the latest terms gripping the Internet industry and making the promise of a sweeter tomorrow, filled with more data and faster processing in the ethereal Internet of Things. The edge seeks to provide the IoT we’ve been promised by a simple mechanism: moving data processing closer to where it is collected, closer to the things.  However, there’s a fundamental problem with the thesis of the edge revolution. The edge is just a computer tucked into a corner of some obscure location without solving the most difficult factor in the equation – the network.

In order to understand the problem, we have to take a step back and ask “Where is the edge, exactly? And where is it moving?” And for that matter, “What is edge compute, and why should anyone care about it?”

Like many buzz words on the Internet, the edge is an evolving concept. The edge typically means the most common points of transition where content networks and user networks meet. The edge, if it were a tangible thing, currently resides in the large data centers where video, cat pictures, and memes get transferred, over varying degrees of direct interconnection, from content producers to content consumers. These locations are also becoming synonymous with where the cloud resides.

The new edge movement seeks to push data processing out of central data centers and closer to end user networks, by setting up many small locations that can gather, process, and serve content.

The small locations go by terms like “containers” and “micro data centers”. But ultimately, they are just smaller versions of their very large cousins, and are space and power where servers live. These servers become edge compute. The many edge locations allow data processing and content to exist in more places, so users receive information and services faster. Not only does data reach the requester more quickly when served physically closer, it also relieves the burden (both technical and economic) of moving large bits of data over long distances. Data from an MRI can be now be processed by AI a short network distance away from where the MRI was actually produced, as opposed to moving the data back to a central cloud location to await processing in a queue. By the same token, the latest cat meme can now be delivered to someone’s phone 20ms faster, and for one quarter of the cost.

Wait, Isn’t That Just a CDN?

Now that I have some of you nodding along with me, you might also be thinking, “Isn’t that a CDN?” You are correct! Moving content closer to the end users is part of what content distribution networks do, but they don’t solve for data processing. CDN philosophy won’t scale to meet future needs due to lack of custom applications for data processing, and because of another large and looming Internet buzz word – 5G.

5G mobile data transmission is currently touted as the best thing since sliced bread, trialed in select markets, and still under development. 5G specs speeds up to 20Gbps, but the transmission distance is currently measured in feet, and usually just hundreds of them.

Now that we have the different building blocks of what the edge is and why it’s important, we can start to put together a picture. A picture in which more connected things are both consuming and producing data. Like someone watching 200 simultaneous 8K videos on their phone and the solar panels on your house transmitting information about excess available power that could satisfy nearby demand.

Existing CDNs and content provider networks would be stressed to satisfy end user demand, and the neighborhood processing power for novel applications in the IoT simply doesn’t exist. However, 5G only helps with a faster, more ubiquitous network for the last mile. In order for new content to be pushed out to the edge, or data to be pulled back into the cloud for further processing, storage, or collaboration, a critical network piece is missing. This is the middle mile piece, connecting the edge to the current centralization points of data center and cloud.

The middle mile piece is in the fiber in the ground. It’s controlled by telcos nearly as old as the power grids themselves, and approximately as flexible. Network services on top of this fiber take months to procure and months to provision. It doesn’t matter if the service is an MPLS circuit, a 1G ethernet, or a 100G wave, network connectivity is required to move data from the edge back to central connectivity points, aka data centers.  Moving the network edge out for the purpose of serving users better, and processing data faster, requires network solutions on the back sides of that edge that are quick to provision and quick to scale.

Now we have come full circle. Deploying network and moving data is difficult. Movement to the edge has effectively created many more, smaller versions of the same problem that exists today. Unless a better solution for network connectivity helps move data between the edge and cloud, the edge will only make incremental progress toward the everything connected dream the Internet has long promised.

After all, without the network, all you have are some servers sitting in a shipping container in the middle of a field in Kansas. 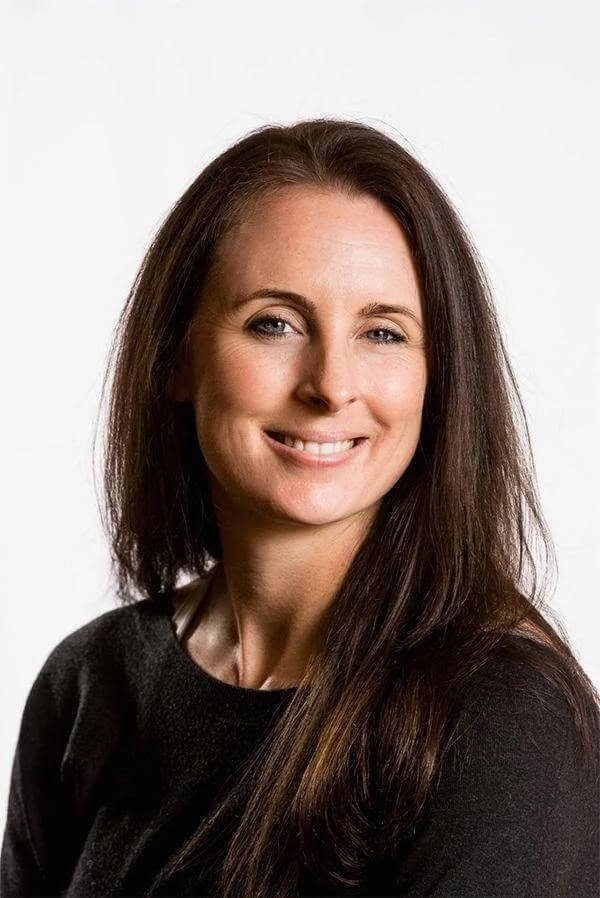