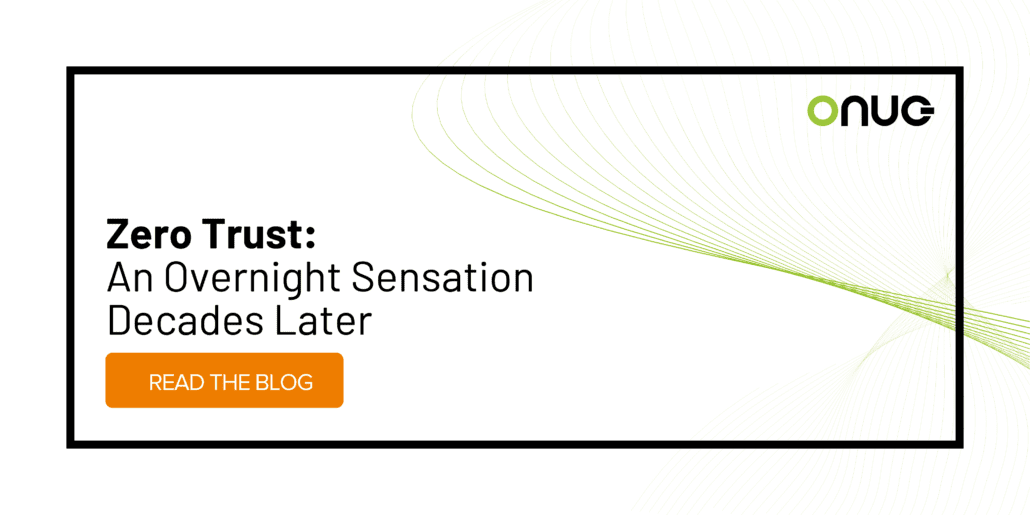 Introduction Years after the term was coined by Stephen Paul Marsh in 1994 and popularized by John Kindervag more than a decade ago, Zero Trust has become the “new” security solution that addresses the confluence of today’s three critical factors and the emergence of what amounts to a cyber-war on businesses and governments. Zero Trust […] 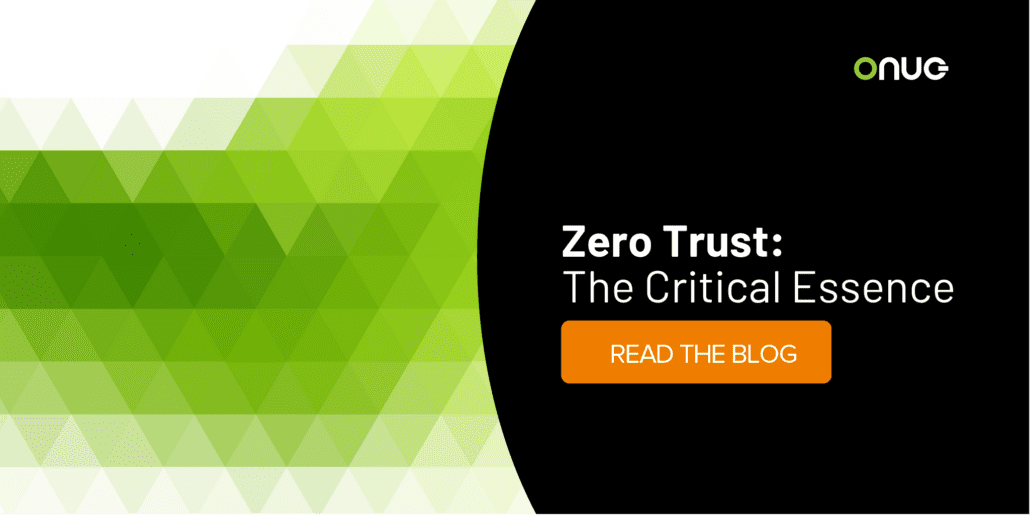 On January 12, 2010 Google wrote a blog revealing to the world that it had been breached by attackers sponsored by a nation state.  The attack is now known as ‘Operation Aurora’.[i] Subsequent investigations showed that many other enterprises and government organizations had also been breached by the same attackers.  Among other things, these hackers […]