As more and more companies move to the cloud, the question becomes one of network infrastructure. How do organizations design, deploy and support a cloud-based network? Is it possible to achieve the end-to-end visibility that organizations require? Does the level of complexity make it impossible to securely manage resources? Listen to Matt Hoag, Senior Enterprise Architect for Koch Industries, as he talks about the company’s journey to a cloud network in this session from ONUG Fall 2020.

Koch is based in Wichita, Kansas, and employs 130,000 people. It operates a diverse set of companies ranging from refining and biofuels to commodity trading and investments. It operates seven global networks that include 700 sites in 70 countries.  The network has thousands of routers and firewalls with tens of thousands of access points and thousands of applications to manage.

The company was looking for a way to simplify its network and make it more agile. What they envisioned was a transport hub. They needed a solution that fit the model they imagined. As part of that search, Matt spoke with Amir Khan, CEO, and Founder of Alkira.

Together the companies embarked on a journey to implement the cloud network that Matt and his team envisioned.

When Koch began its project, it was using a multi-protocol label switching (MPLS) technology to manage network traffic. The network had limited bandwidth and was anchored to its data centers. Applications resided in the data centers with centralized ingress and egress. The configuration was not designed to meet the needs of a growing company.

Koch realized its network infrastructure needed a digital transformation. Its network of the future needed to:

The network was transformed to a global SD-WAN with an increased bandwidth of seven times the original network. It provided direct internet access and connectivity at manufacturing sites.

Moving to the Cloud

Once the initial network transformation was complete, the company needed to connect to the cloud. The vision was to create”transport hubs” in three steps:

Moving the data centers to the cloud took 18 months and over $2 million.

Virtualizing everything was the next step in the process. Virtualization would improve remote site access and performance to network endpoints. This second step took about six months. Much of that time was taken up with learning how cloud networking operates. Time was also spent in overcoming limitations and working around constraints. When the second phase was complete, there were ten transport hubs in two regions in the U.S.

After two years, the company faced a different problem. There was no way to move to the third phase of connectivity. The system could not operate as-a-service. The solution was too complex with limited internal support. The configuration only worked with a single cloud provider. The company was looking for a path from its phase two transport hubs to an infrastructure that would scale.

After speaking with Amir, Matt and his team met with Alkira personnel. Together they were able to design a solution that met the company’s need for speed and scale. The Alkira CSX solution could support single and multi-cloud providers, operating in a software as a service model. Its abstractions let organizations such as Koch hyperscale while meeting performance demands for users and remote sites.

Together Koch and Alkira were able to transform the complex phase two transport hubs into a simplified phase three that met the standards that Koch had set when it first looked at its network transformation. (Insert graphic from 11:06). The ten transport hubs of phase two were replaced by two Alkira CXP solutions. Once the infrastructure was in place, Koch could connect to another cloud provider in a day and complete provisioning in minutes.

Having set the foundation for its transformation, Koch is ready to pursue its new initiatives.

By the end of the project, Matt and his team were able to complete end-to-end deployments in days rather than weeks. The decision to move to a multi-cloud environment was no longer constrained by the network architecture, which opened a range of opportunities in the cloud.

Performance was no longer a concern as low latency and high throughput were maintained. The solution delivered network and security services. As Koch becomes more familiar with the solution and its capabilities, IT will be able to reduce operational costs and optimize the network.

The future of network cloud computing lies in its simplicity, according to Matt. For example, Koch operates a network because it has to, not because it’s the focus of the business. Tools that can simplify operations are essential to delivering the technical solutions that any organization needs.

The value of Alkira’s as-a-service solution is visibility. The solution has end-to-end visibility through a single lens, which simplifies network management. Companies such as Koch do not have to worry about underlying network assets. That is all included in the services being provided. 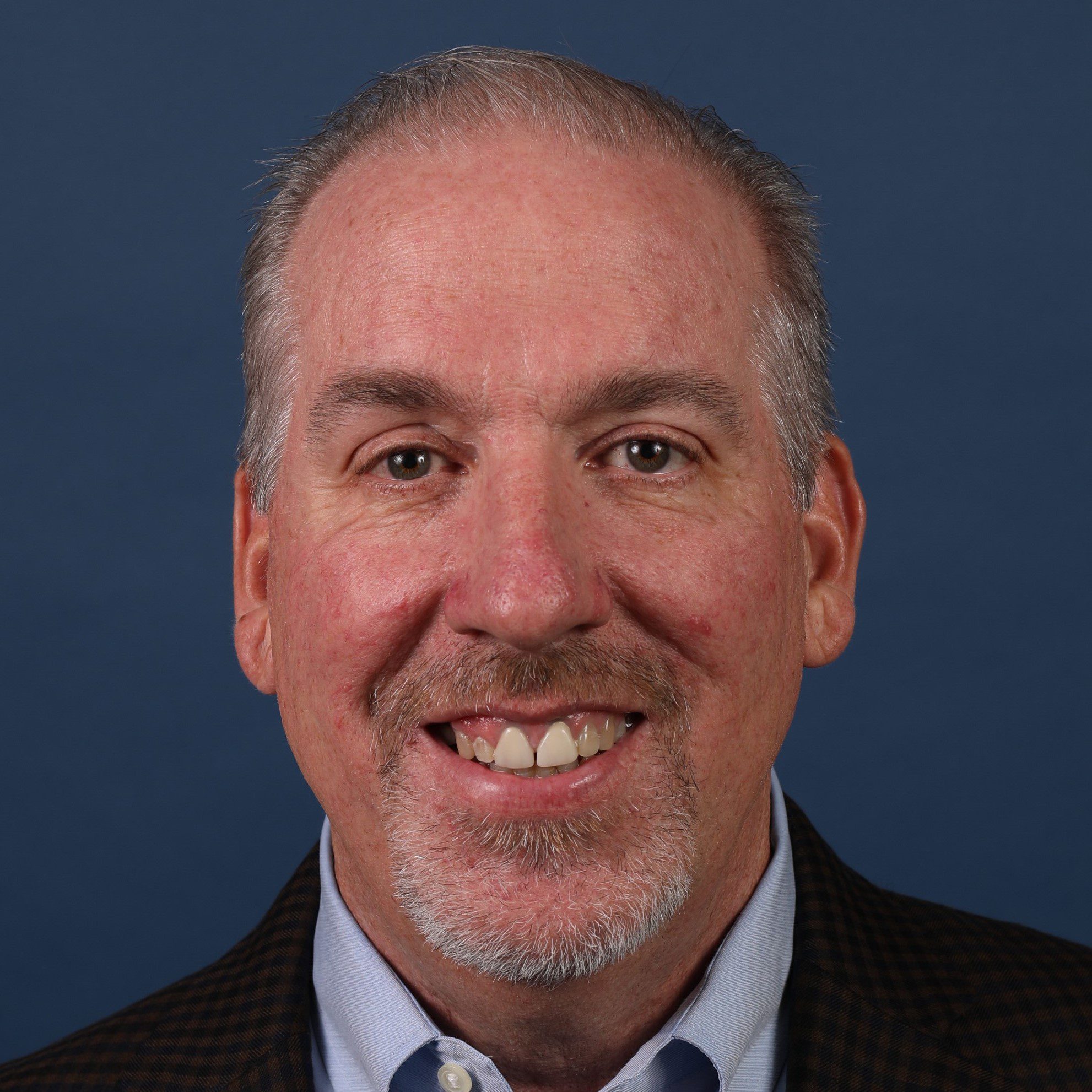