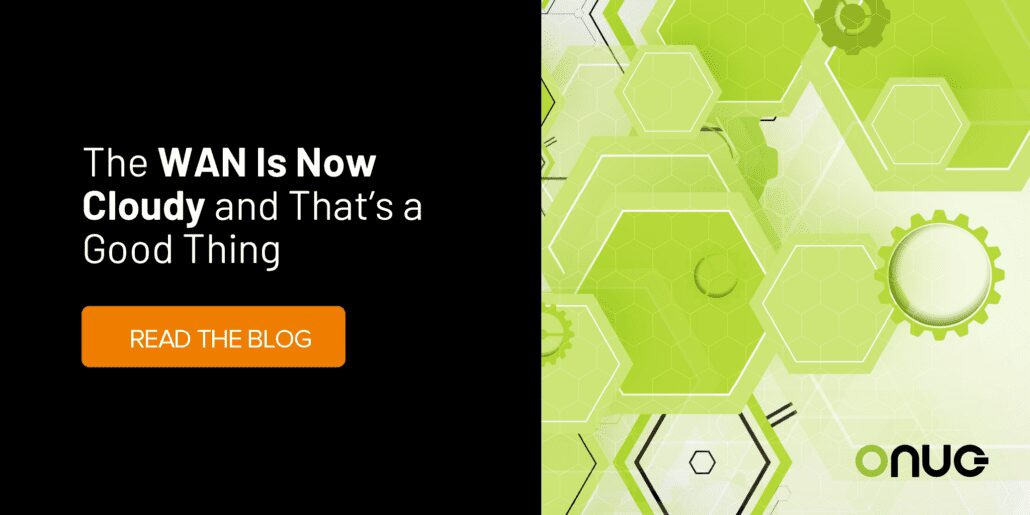 The WAN is Now Cloudy and That’s a Good Thing

The bad news is that the WAN as a whole has historically run far beyond cloud infrastructure, storage and application delivery in terms of agility. But the good news is that this is rapidly changing. The WAN is now a cloud service, and yours can be too.

The Rise of the Enterprise Cloud Core

Cloud computing isn’t just a location change in where enterprise applications are physically hosted. It’s also a distributed way of building applications, combined with a quantum leap in infrastructure automation and scalability. Cloud computing is the enabler for and beneficiary of enterprise digital transformation, which has in turn resulted in an explosion of cloud-based apps, services, and data consumed by a massive and growing set of human and machine users.

So it’s important to remember that the cloud’s impact on the enterprise WAN isn’t just about altering the way that remote users connect to applications. There is also a tectonic shift in the core of the enterprise IT machinery, from monolithic data centers to distributed computing and storage resources connected together as a hybrid and multi-cloud core, scaling up relentlessly as digital data and workflows grow exponentially.

The core of the WAN is much more unpredictable than ever due to the proliferation of app components and data across colocation, cloud, and SaaS, and the high rate of change in digital business. An analytics project may require Petabytes of data to be transferred from a data center to a cloud. A new go-to-market or a shift in end-user demand may spike capacity needs for compute and network bandwidth. The fact is that in a digital business world, connectivity for your cloud core is intense and  unpredictable. And that’s on top of the normal fluctuations in bandwidth requirements due to seasonality, new business initiatives, and corporate events like mergers and acquisitions. The flexibility of your interconnection matters a lot in the cloud core.

Nobody would seriously consider using Internet connectivity for mission-critical data center and cloud interconnections at any scale. But traditional telco connections are also highly problematic. They’re slow to provision and come laden with inflexible contracts that rob you of the ability to flex your cloud connectivity to meet all those changing and unpredictable digital business demands.

What do you get from a WAN core that acts like the cloud?

If you’re looking to learn more about how to transform the core of your WAN and make it more agile, tune into upcoming ONUGs and also visit us at packetfabric.com where you’ll find a ton of good resources. 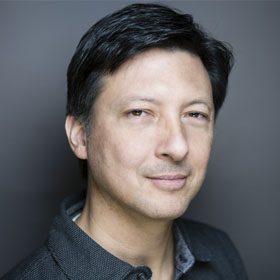