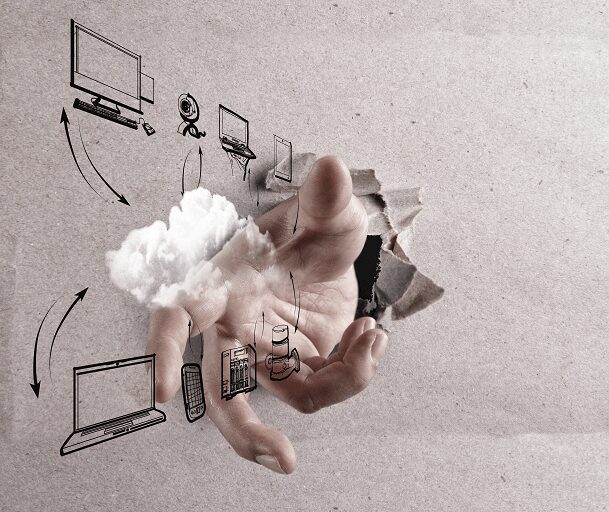 The Disruption of Cloud Runs Deeper Than You Think

You’re about to be disrupted by cloud, whether you adopted it or not.

Cloud. It’s been ten years since pundits and press alike declared it the greatest disruption to IT since the turn of the century.

And it has been. Cloud has disrupted business models, upset the apple cart of IT, and changed the way we look at everything about applications. We’ve gone from the question of “build or buy” to “build, buy, or subscribe”.

Many did. Many didn’t.

The thing is, everyone is about to be disrupted by public cloud, whether they embraced it or not.

See, back in the old days we did everything waterfall. From app design, to architecture, to development, to delivery. One smooth, straight line for each application, with clear expectations of updates every 18 months. It was predictable. It was manageable. It was scheduled. Change review boards directed the deployment and update of applications in the business portfolio with CPA-like efficiency. We shared infrastructure and schedules, after all, and we couldn’t risk a problem with our new app impacting an existing one.

Along comes cloud and promises us faster development and deployment and, one logically expected then, delivery. Business demands for new applications – for mobile and web applications – drove developers to experiment and settle on cloud.

And they were hooked.

Not on its (allegedly) lower costs, but on the freedom to develop and deploy on their own schedules without fear of impacting legacy apps. The network infrastructure and application services they chose to use – whether for scale or security – were wholly their own. They clutched the resulting architectures like pearls to their chests and reveled in their ability to get apps to market faster than the rest of the organization.

They told us about it, and about the resulting speed and agility they gained with that freedom to deploy whenever they darn well wanted. Business took notice.

But still, not everyone was on board with the siren song of public cloud even in the face of the importance of a growing digital economy. A significant percentage of business still runs on traditional on-premises equipment, with private cloud more likely than not their preferred environment. But it wasn’t the same, and it was (and still is) a lot harder to incorporate the traditional shared infrastructure and application services into the self-service, on-demand model required by a cloud no matter where it resides.

And that’s why the data center is shuddering right now. Because somehow it must adapt – whether cloud or not – and support that model, because developers have not just embraced it, but are actively pushing it at every turn (and business is behind them). Developers want to deploy their apps on their schedules without having to experience the DMV-like pain of petitioning a change review board.

See, that’s the real disruption of the data center that cloud has given us. It has completely changed our expectations with respect to how we develop and deploy apps. Neither involves a manageable, predictable timeline.

To deliver on those cloud-like expectations, the very fabric of the data center must change. Shared network infrastructure holds us back from confidently deploying apps on the app’s schedule, and not ours. The need for a newer version of shared infrastructure delays deployment until either we can upgrade or we scrape together enough budget to acquire another. The possibility of a failure impacting neighbors means we can’t deploy unless we’ve got the equivalent of a home owner association’s vote to allow it.

That means we must start moving toward a per-app architecture. Because that is the underlying premise of cloud – that for every app there is an infrastructure, and it is owned by that application alone. We need to move toward it and embrace it.

Only by doing that can we move forward with confident speed to enable per-app deployment schedules.

It is this disruption – the dissolution of shared infrastructure and subsequent distribution on a per-app basis – that is now shaking the foundations of the data center. The disruption caused by cloud runs much deeper than business models and agility. It cuts right to the heart of traditional IT and rips it apart.

The good news is that each of its pieces will continue to beat independently – and perhaps stronger, in some ways – as applications are deployed confidently with the security and scale and speed they each need in a more application-focused architecture. 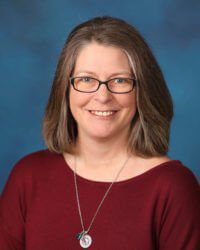