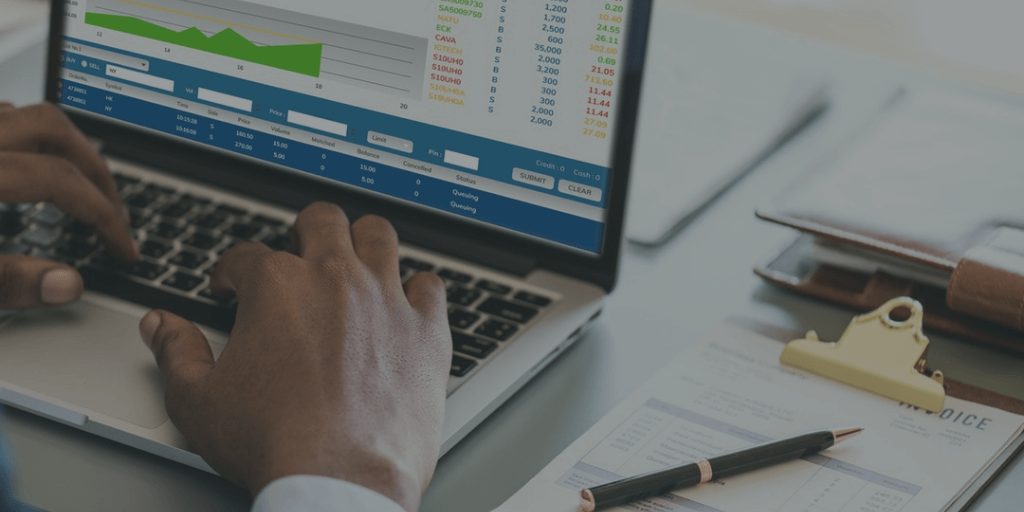 SDxCentral Research is pleased to announce the availability of our 2018 edition of our Next Gen Data Center Networking Report. After the enormous success of last year’s inaugural edition, we’ve been hard at work updating the report for this year.

Cloud computing, software-defined networking (SDN), and network virtualization have radically changed the way data centers are being networked. Networking platforms need to be designed and built to handle the massive scale of today’s web and cloud applications – with flexible software control that can dynamically react to changing bandwidth needs as well as the complex data patterns both inside and between data centers.

At the same time, the data center market used to be dominated by proprietary hardware vendors. That is changing with disaggregation and the influence of white box solutions and software vendors driving value with open-source-derived (and open API-based) software-based networking solution. Even traditional networking companies are developing software management platforms and white-box networking platforms to respond to the need for scale and software agility.

The report will examine current advances in data center networking, from disaggregation to CLOS architectures, to network automation, intent-based systems and interconnects. Additionally, we will cover recent updates from OCP (Open Compute Project) Summit and the major cloud providers like Facebook, Microsoft and Google. As well, we will touch on the role of SDN and Network Virtualization in the data center, and round out the report with an update on data center trends including edge computing (MEC) and other similar initiatives which are blurring lines around what a traditional data center is.

If you’re interested in any of the above, grab your copy of the 2018 Next Gen Data Center Networking report before your colleagues do and be first to be in the know! 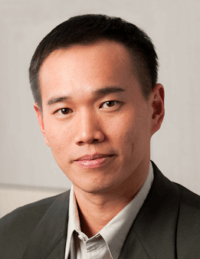