The great conductor and composer Leonard Bernstein said: “To achieve great things, two things are needed: a plan and not quite enough time.” And he must have known a thing or two about orchestrating. That quote certainly rings true in networking today, as enterprises implement SD-WAN under the intense time pressure that is common in IT these days. And that leads us to automation and orchestration, which are closely interlinked.

Automation of course is a top priority in IT these days. But what do we mean by “automation”? Depending on the definition, automation is nothing new in networking.

In networking – which is often seen as a culprit for obsolete, manual configuration – we have used scripting for a very long time. Scripting allows us to greatly speed up device configuration as well as reduce the risk on typing errors when manually working with the CLI. Definition-wise, something like scripting is known in software science as an imperative approach, meaning that you have to know every detail of the underlying layer’s capabilities to interact with it, and do so with utter accuracy – otherwise it is very unforgiving.

But the scope of applicability of scripts is very narrow: they are very device specific and are executed device by device.

Orchestration, on the other hand, is the tool that allows for far more wide-reaching automation. For example, if I want to update an SD-WAN QoS policy globally because I am rolling out a new UCaaS deployment, the way it works for the 2 different automation approaches is as follows:

Orchestration is the key tool to deliver on automation and allow networking to offer the operational agility and efficiency that are now common in the cloud-first application world.

To be effective, orchestration relies on global multi-layer visibility, able to immediately identify any underlying network issues that impact subscriber traffic. With an MPLS overlay across a routed infrastructure, this is an indirect operation, as these elements are often managed by different organizations and visualized with separate tools. In many MPLS deployments, cloud connectivity follows a sub-optimal path, often backhauled all the way to an organization’s HQ or data center. Compartmentalized visibility is the underlying issue and prevents orchestration tools to optimally resolve business-level intent.

Integrated visibility enables rock-solid performance guarantees. Monitoring must also include visibility into all applications that are in use and how they compete for network resources. That way optimization rules can be orchestrated in the most effective way.

With consolidated visibility and effective orchestration based on abstractions, we will deliver on the promise of intent-based networking.

A this point, the key question that is always asked is whether abstractions models are driven by standards, as we’re seeing now -at least partially- with certain emerging models like NETCONF-YANG and others, or whether -as often in the application world these days- they are simply driven by de-facto industry standards (think of Kubernetes for container orchestration, for example). And the simple answer is that…only time will tell! 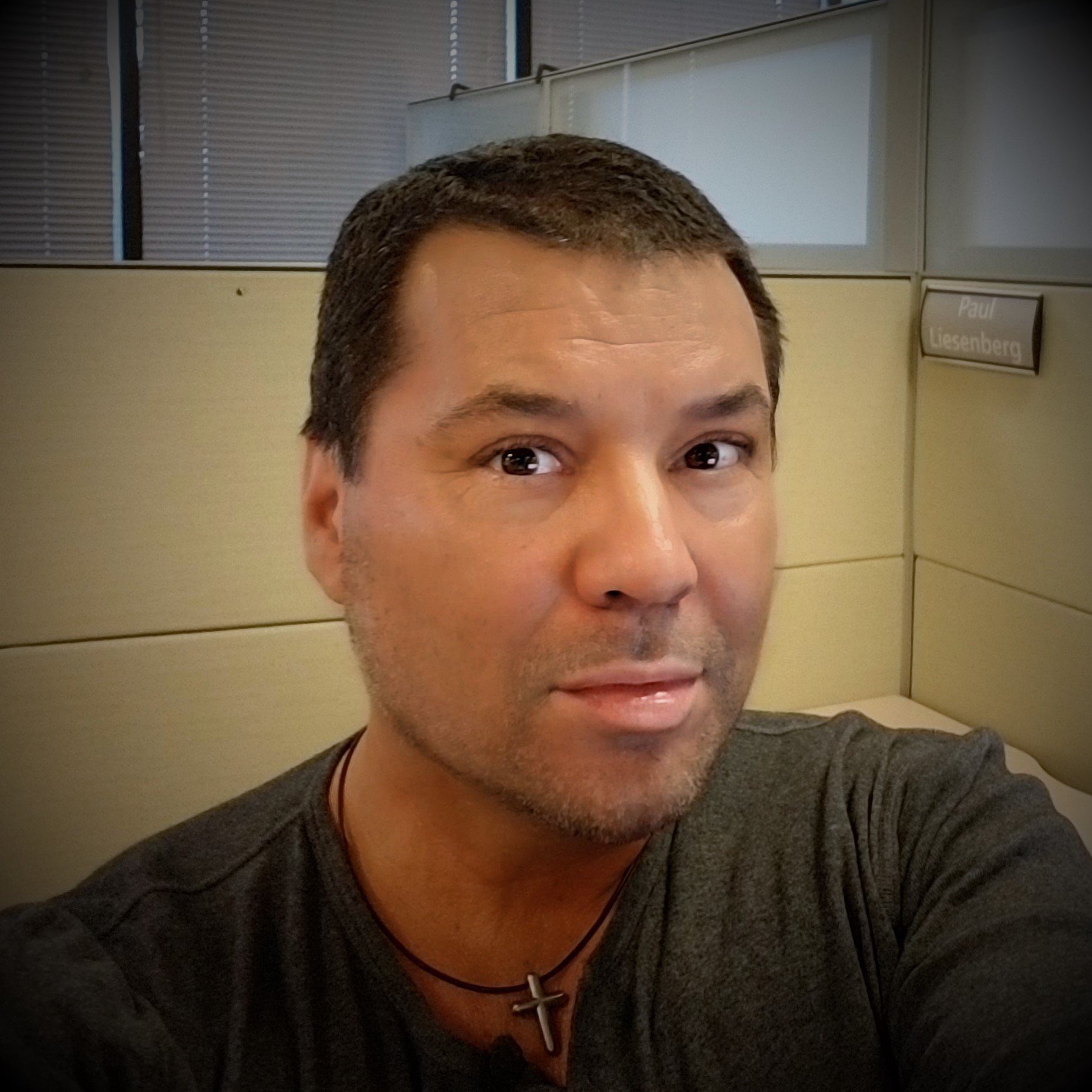