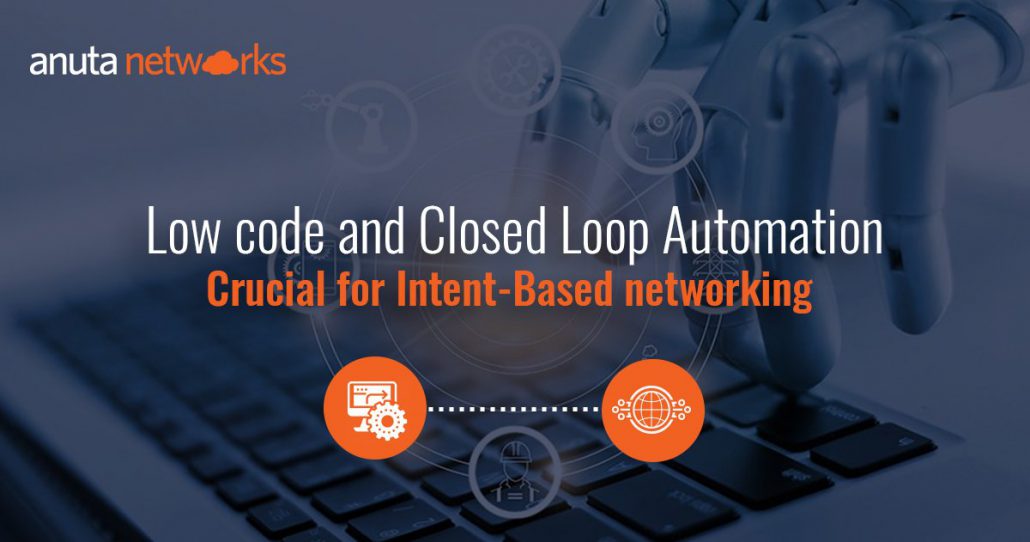 Automation in networking is casting new implications on the way networks are engineered, structured, designed, coded, and even thought of. Let’s see if low-code and closed loop dovetail automation into intent-based networks.

As the networking landscape transformed from a siloed, rigid, monolithic and slow beast; to a fast bird that can be accelerated with Software-based Networking (SDN) and intelligent networking hardware, the idea of Intent-Based Networking (IBN) started to seem more like a reality.

This paradigm of networking – IBN- would be truly disruptive and unprecedented; and, hence, it sounded a tad futuristic to many. It is easy to understand why. The way it can simplify network operations, in a never-before manner and without too much hassle or cost, is truly incredible. This form of networking starts with an “intent,” which is nothing more than a “desired outcome.” Bolstered with Intent-Based Network Systems (IBNS), in a sequence of steps, network teams would be able to translate this desired outcome to a series of monitoring and automation procedures that are executed over a single or multi-vendor network. That is an immense leap of innovation in networking technology!

The benefits that can accrue through IBN are staggeringly relevant for today’s enterprises. IBN:

It is fascinating to get under the hood of what powers IBN. Here are some essential elements of IBNS:

An IBNS has a detailed view of the entire network. It continually validates the network against the defined intent. New applications, with diverse QoS requirements as well as frequent changes around business and regulatory compliances, policies and emerging technologies make the network extremely dynamic. Closed-Loop Automation helps IBNS to constantly evaluate the current status of the network and take appropriate actions in case of any violations.

What is remarkable here is that a Closed-Loop Automation framework can go further than a few alerts in case some issues unexpectedly pop on the radar. It can even automatically remediate any problems. Say, as part of the intent, an IBNS has to make sure a particular route always has enough bandwidth. IBNS can continuously monitor the metrics; and in case of any congestion, it can either recreate a new route with the required bandwidth or add additional port-channels to increase bandwidth on existing routes.

With Closed-Loop Automation, a set of alert conditions can be articulated and compared against the processed information from the monitoring artifact. The conditions in this scenario are, primarily, threshold values set for achieving or maintaining a given intent. When the framework detects any breach in the threshold or intent; it can trigger remediation actions through auto-remediation or by igniting the workflows where approval chains can be integrated. In our example, where one of the paths fails to ensure the required availability, Closed-Loop Automation can trigger remediation actions to reconfigure the network to maintain the network intent of providing high-availability and QoS for the application.

If we analogize IBN to a self-driving car, we can surmise why it is hard to be comfortable with a driver-less car despite all the progress made towards that possibility. Closed-Loop Automation, with its advanced driver-assisted features, helps organizations understand this new world the same way so that they gradually, and successfully, move towards intent-based systems.

A Closed-Loop Automation framework needs continuous data to validate the current status of the network. The monitoring framework must be scalable enough to receive and store large amounts of data in a short time. The faster the data retrieval process, the more reliable a network condition becomes.

This unique and well-designed around-the-clock monitoring system collects tons of feedback in the form of raw data from the network. It corrals this data from multiple sources, such as SNMP, Streaming Telemetry, SNMP traps, Syslog, and IP SLA data. A Closed-Loop Automation framework can use this colossal volume of data to evaluate intent requirements, to create alerts and notifications, and to auto-remediate issues.

Another vital catalyst of IBN is the area of low-code design. In the beginning, the IBNS and Closed-Loop Automation framework will hinge strongly upon pre-built customized service models and workflows for remediation and provisioning use-cases. Eventually, Artificial Intelligence (AI) and Machine Learning (ML) may be able to create and execute custom flows dynamically; but for the near future, a comprehensive repository will be imperative. Thus, an essential feature of the IBNS will be the capability to design and develop complex models and workflows with ease. A BPMN-styled, rich, and agile graphical editor is critical to build, execute, and track various kinds of use-cases.

For complete end-to-end automation, IBNS should be able to interact not only with the networking devices but also with business process elements such as ServiceNow, Jira, BMC Remedy, among many others. Low-code designers should allow the administrators to interact and drive such network elements as well.

As we can ascertain well now, these three elements are significant in driving the IBN technology together. While Monitoring and Low Code design are relatively easy to develop, Closed-Loop Automation requires an elevated set of expertise. Triggering a wrong action by CLA framework might lead to irreparable damage to the network, ensuing in loss of customers and revenue. Automation and SD-WAN vendors with a powerful Closed-Loop Automation capability will have a more natural path towards IBN.

It has also been noted that vendor-agnostic products, with modeling based on open standards, are strongly suited for the IBN scenario. They have the edge over traditional hardware vendor solutions.

If you are inching closer to the ultimate networkopia of IBN, make sure that you have these three pillars in perfect order and harmony. Opt for the right tools and let go of guesswork. That’s the last thing any IBN would run on. 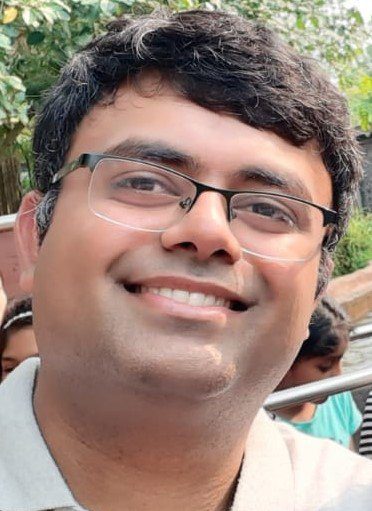