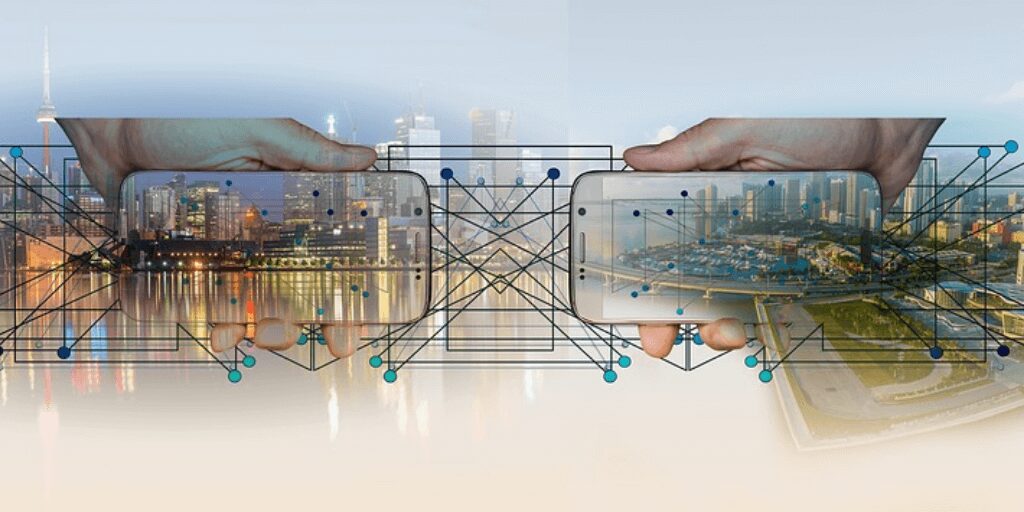 IT as Solution Integrators: Upgrade Your Critical Apps with the Right Networks

How many networks are you running today? And how many vendors are involved in your network infrastructure? Today’s IT teams are using whatever networks are the fastest and most cost-efficient to deliver applications. This includes public internet, MPLS, WAN, LAN, WiFi and more, all depending on business needs and locations. Public internet use has grown in enterprises because of its lower cost. There are tradeoffs, of course, like the lack of performance guarantees or much in the way of provider promises.

As public internet use grows, so does the use of SaaS and web applications over those networks as mission-critical applications. Many of these applications being delivered–the new kind of mission-critical applications–are collaboration tools that incorporate voice, video, chat and other ways so employees can interact and get stuff done fast. Collaboration tools are demanding, though. Video chats and IP-heavy chats and calls require great network performance so that users aren’t constantly complaining to IT teams about poor call, chat or video quality during meetings.

Why Networks Aren’t Keeping Up with Apps

There are some essential problems that we’ve seen present themselves to enterprise IT teams trying to find the balance between networks and apps:

Making the UCaaS Move an Easy One

UCaaS services are built to be highly available, but users also have high expectations for these apps to be fast. And these modern apps demand a lot from enterprise networks…which in turn can demand too much of IT’s time and attention on troubleshooting. As IT teams become solutions integrators, they have to move to the next level of accountability, where they have the right data to see if providers are keeping their end of the bargain. Beyond simple up – or downtime information, modern IT teams should be able to know what kind of experience users are having. Quality matters these days.

We helped one customer get to the point where they can now find the causes of performance problems before customers even see them. That’s a future IT networking teams can get excited about. 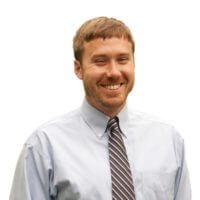