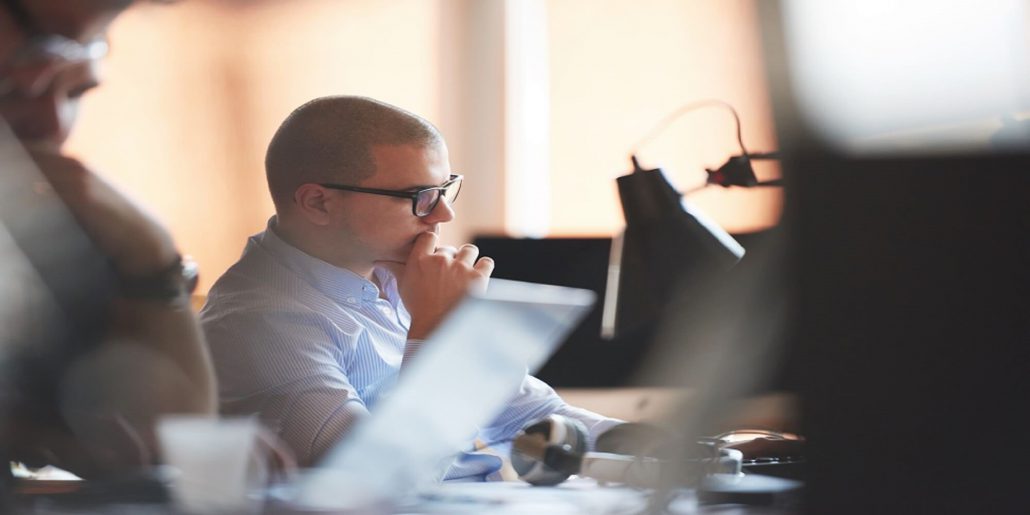 Infrastructure as Code–Can It Be Operationalized or Is It a Pipe Dream?

Certain communities in the industry have been preaching that infrastructure should be code. That is, infrastructure should be clickable, meaning that configuring an application dependency map, firewalls, networking, load balancers, etc., should be as easy as clicking a few buttons. There is no doubt that the industry is moving in this direction; consider F5’s $650 million purchase of NGINX, which is most often used as a clickable load balancer. Not only is NGINX a good example of clickable infrastructure but its business model is a good example of how to monetize software infrastructure.  Open source the main product, place it in the cloud and charge on consumption above the cloud tax. But infrastructure professionals are slow to adopt the Agile and DevOps world that’s coming, putting into question if infrastructure as code can be operationalized.

The world of compute infrastructure is transitioning fast from hardware to software, and thus skill sets are also transitioning. At ONUG, we know that it’s a fact that operational technicians struggle with this every day. Most operational technicians have earned vendor certifications, and thus their knowledge base is bound to that vendor’s products. But the world of compute infrastructure now requires operational teams to know software engineering and have coding skills.

Compute infrastructure consists of networking, storage and servers. Networking is the last leg on the three-legged stool to transition to a software model. This is most evident in the fact that the OSI model that has served an industry so well to organize industry structure and skill sets for so long has run its course. The OSI model has become collapsed or flat and is no longer relevant.

With the industry model gone and vendor-specific skills outdated, how do we as a community and industry move forward? How do we operationalize infrastructure as code? The application/software development and the cloud community were one of the first to make the transition from hardware to software. What can traditional networking, data center and server professionals learn from application/software development and the cloud community about how to best interact with their systems?

At ONUG Spring in Dallas, we invited the following industry leaders to tackle this important issue. This discussion is scheduled for May 8th at 2:00 p.m.

Join the discussion and find out if infrastructure as code can be operationalized at ONUG Spring in Dallas on May 7th and 8th.