How to Ensure Cloud Migration ROI

With all the buzz surrounding “cloud migration” and other hard-to-define concepts, it’s easy for IT executives to get an “innovate or die” mentality regarding their networks and apps. As a result, teams may be tasked with sprinting to adopt cloud technologies or overhaul legacy systems simply so that they don’t fall behind the technological trend curve. But whenever network teams undertake changes of any scale without having a well-developed, data-driven strategy, they’re bound to pay a price.

Unfortunately, this seems to be the case at many mature organizations, as a recent report from CAST Software, a digital intelligence company, found that many leading Finance and Telecom IT professionals are sending out their “cloud migration” marching orders ad hoc. In fact, less than 35 percent of those polled rely on any data analysis tools to assess the apps using their networks for “cloud readiness.”

The results? Roughly 70 percent of cloud migrations in Finance and Telecom are based on an IT leader’s “gut instinct,” with teams regularly missing their ROI targets as a result.

To avoid this outcome, teams need to gather intelligence and actively assess their network and apps holistically from the start. This involves establishing a map of the entire company’s app landscape — including tools that are deemed business critical, social media platforms, and “shadow IT” that all leverage enterprise network capacity — especially from the remote office or where the end users are actually leveraging the business critical apps . This may be easier said than done, but it includes, at the very least, reaching out to stakeholders across the company to get a truthful ‘census’ of the programs on the network, alongside observability tools that allow IT to see LAN-to-LAN as well as WAN-to-WAN.

Once teams have a map of their entire app landscape in hand, they can then take stock of any redundancies (ie. unused or duplicate licenses) or opportunities for improvement (ie. retire legacy apps or opp for “best-of-breed” alternatives that are better suited for the cloud) that, once acted upon, might speed up the entire cloud migration.

As IT becomes responsible for managing the performance of new workflows, it’s important for teams to ensure that each new app or system is observable — meaning that it is built with the data and hooks necessary to allow IT to understand how it is running. Instead of relying on status pages for a new SaaS app, which will only alert you when SaaS vendor infrastructure has an issue, IT teams should seek to combine telemetry data with proactive monitoring of the application to identify when and where network issues are impacting users.

By keeping Observability top-of-mind (and implementing the tools needed to act on it), IT won’t be blind to issues with app performance that are out of their control. When it comes to managing the expectations of end users, IT is already dealing with a lack of resources that put them at a disadvantage in many situations. Implementing network management systems like SD-WAN is important for teams to consider. But IT needs an additional layer of visibility via network monitoring solutions to ensure performance issues aren’t being masked by their SD-WAN tools in an attempt to streamline network management. This will help ensure that a lack of visibility into the network isn’t proliferating existing issues.

Monitor performance before, during and after migration

From there, it’s important that teams employ active network monitoring throughout the migration process, especially as the underlying infrastructure for app delivery changes. This requires a network performance monitoring solution that can see end-to-end across all network environments — including clouds that the company may not own or control outright — to flag issues that could impact user performance and, by proxy, business outcomes.

A comprehensive network performance monitoring solution can bridge the gaps in visibility that come about when teams retire their legacy hardware, as well as help IT set realistic expectations for what enterprise decision makers can expect from the move to the cloud. This solution should be deployed accordingly:

At the end of the day, teams want to make data their best friend in mapping out their cloud migrations. By leveraging key metrics, IT doesn’t have to lose visibility as they hand over parts of the corporate workflow to cloud providers, allowing them to better ensure performance for all end users. 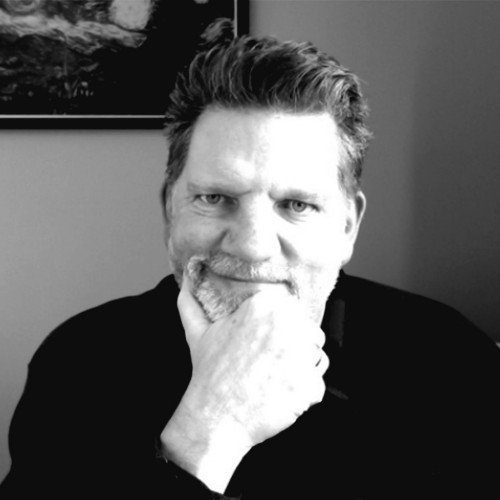