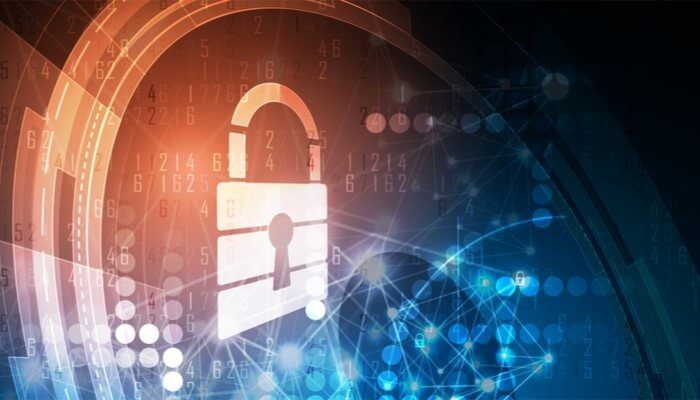 Enterprises are increasingly looking to implement or reinforce their cybersecurity to protect themselves against malicious attacks. We are living in the wake of heightened cybersecurity tensions (on a global level) – cyber attacks have made their way from a mere inconvenience into crimes that can have global catastrophic repercussions. Organizations will need to implement the right processes and tools to protect their infrastructures from potentially devastating threats, especially when more and more companies are moving to hybrid and multi-cloud environments.

It can be tough to keep up with cybersecurity given the speed at which new iterations release. Many cybersecurity specialists are demanded to do everything they can to not slow down business processes. And when enterprises decide to cut back on security to meet business deadlines is when breaches occur. Take a look at five steps to implement cybersecurity 2.0 and why security and DevOps must work together.

There’s little potential to change when security training and awareness mandates don’t come from the top. In creating a cyber-aware culture, there must be a shift in how enterprises treat security. The role of the CISO (Chief Information Security Officer) is evolving, but cybersecurity remains as part of IT (on the large part) rather than a profession in itself. Anyone can fall victim to a scam which is why building a cybersecurity culture begins with risk assessment. When you understand which systems need protection, you can make decisions on how to secure your enterprise data. Expect mistakes and don’t punish errors, build morale among your employees, provide ongoing training, and set achievable security goals.

Enterprises with growing volumes of data can protect themselves by leveraging automation. Many security specials find security as one of the best sectors for using automation. The best way to stop a cyber threat is to recognize it as quickly as possible, converting it to a known risk. Automation is enabled with ML (Machine Learning), which is an approach to achieving AI (Artificial Intelligence). ML algorithms require large amounts of data – they use algorithms to analyze it, learn, and then use it to make predictions and determinations. ML can operate at scale to simultaneously process and correlate countless variables to determine what’s normal in network traffic usage and patterns. What a machine learns can then be used to detect and identify malicious behavior and stop attacks.

Everyone in your organization should place safety first on their list, regardless of the situation. The problems come around when business leaders want the organization to keep going without slowing down. So, how can you expect your staff to focus on security while you’re putting pressure on them to stay productive and produce at high volumes? Protection needs to start at the top, and all enterprise units should be given a chance to put security first (instead of development.) Everybody needs to receive the right training in security measures, so the possibility of human error is brought to a minimum. That’s how you create a downright DevOps environment.

How many developers know secure coding? To regularly scan for malicious content, developers need to work with security teams. Hackers don’t have to wait for a finished product to hack it. They can inject malicious code at any point in the building process by adding a small line of code to create a back door. Therefore, developers need to know what to look for during the process of development to fight potential threats. Developers should write safe code by using patterns for a design that is for all members of the DevOps team. It includes any system that keeps applications secure for the network and user, and has been a significant enabler of all DevOps practices. However, it also requires a mental shift in those who are practicing it, so everyone speaks the same language.

Security must be at the core of digital transformation, as like agile development. There is a larger area of attack that continuous development pipelines open the door to, such as the building, testing, and deployment environment. Thus, security needs implementation at every point of the deployment pipeline. It’s the only viable way for making sure that applications and code remain untouched by any unauthorized hands from both outside and inside attacks. Security and DevOps together will bring the best results for your organization, enabling you to move as fast with security as you thought you could do without it.

We’re on the brink of a DevOps revolution, so it’s about time you’ve embraced it. When it comes to cybersecurity, DevOps is changing the rules of the game.