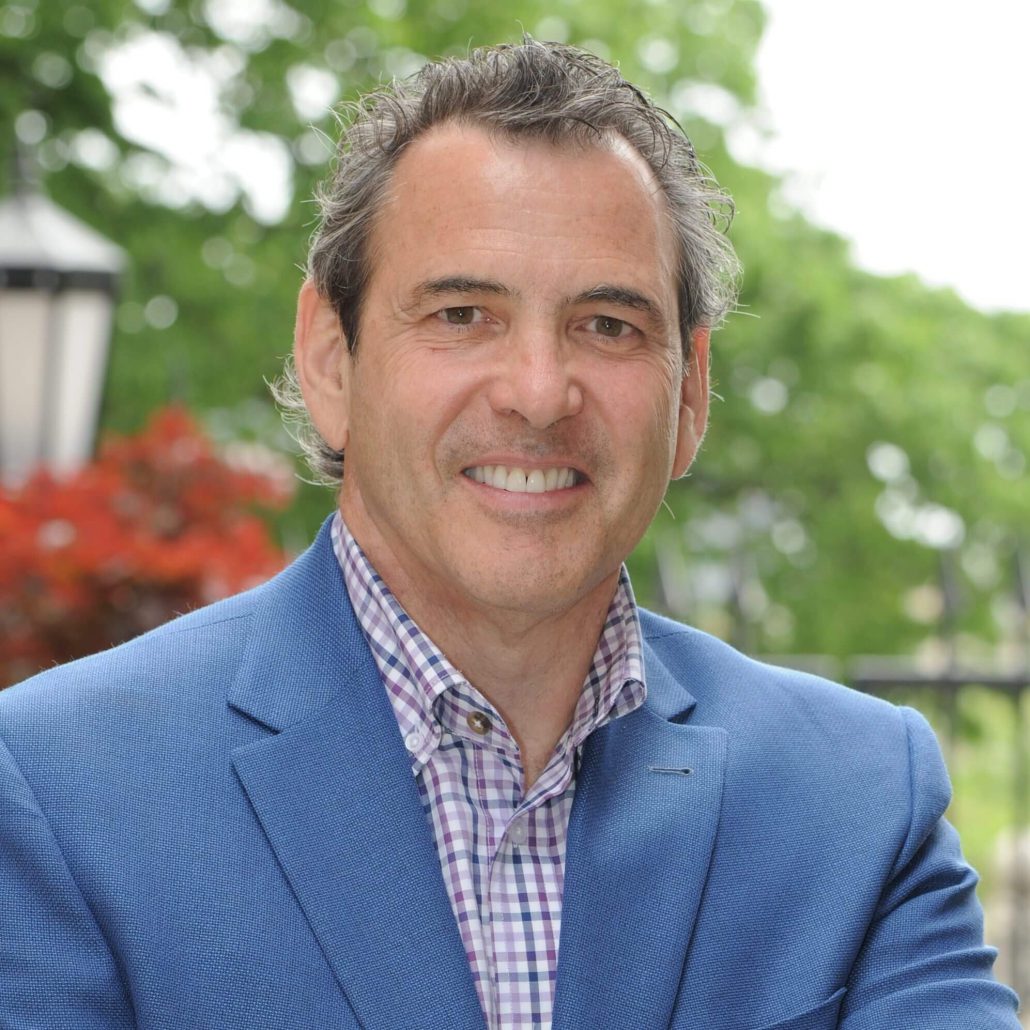 F5 has always been a little different than other infrastructure companies. Yes, it cut its teeth on load balancing successfully, and this put F5 in-between developers and infrastructure teams. It is known in most corporations by both organizations giving them a wide view into requirements, which has served it well over the years. It started with physical appliances that balanced traffic as it entered a private data center destined to specific servers so as to avoid bottlenecks and improve user experience.  Leveraging this data path position, they also expanded into the application security area with capabilities like application access management and firewall. This was a welcome technology for both developers and infrastructure teams as it addressed user experience and extracted greater utilization from existing infrastructure investments.

F5 put itself in the direct line of traffic, making it hard to remove its appliances once installed. This was F5’s “real estate” play in the data center. Then as workloads were starting to move to cloud service providers (CSPs), it virtualized its BIG-IP load balancers and acquired NGINX (maker of the popular namesake open source software for high performance web servers that can be used as in line load balancer for microservices applications) to offer the same value to workloads in the cloud. It bought real estate in the CSPs and placed itself again in the line of traffic, a trusted place.

But a new real estate market has opened; it’s the Wild West cloud edge. Now F5 is buying “real estate” in the cloud-edge as IT business leaders are looking to transition from legacy remote to cloud computing/services at the edge, thanks to the massive Remote WorkForce (RWF) shift that the last year has brought. F5’s acquisition of Volterra and Shape Security represents a massive move in the building of a cloud edge offering that enables a much more elastic and secure RWF infrastructure to support employees who will stay mostly at home or in geographically distributed regional aggregation offices for the foreseeable future.

Volterra enables F5 to bring to market a new SaaS-based platform for the dual trends of multi-cloud and edge. Developers and infrastructure teams in the enterprise market can now consistently deploy advanced security to the edge and across applications, with a build-once-deploy-global approach to orchestration. This enables multi-cloud scale without the significant added expense of bloated operational teams. The ability to orchestrate and automate build then run managed services at the edge using a cloud-native model allows enterprises to focus on application distribution at global scale. F5 calls this next gen edge paradigm Edge 2.0.

F5, with the combination of Shape and Volterra, delivers a zero-trust-plus solution for the edge where Shape’s sophisticated anti-fraud and bot detection defend applications and Volterra delivers zero-trust multi-cloud networking and security via its VoltMesh and VoltStack platforms. This combination enables enterprise-grade security while eliminating redundant technology and providing high performance in the nascent cloud edge market at scale.

For the developer community, Volterra’s VoltMesh service should be a welcome addition as it takes cloud-native capabilities and delivers it as a service across various development environments, allowing developers to automate security, load balancing and distributed networking using their favorite modern application orchestration tools.

F5’s cloud edge approach is now in focus. It will integrate Shape’s anti-fraud and bot detection defend technology into VoltMesh service delivering a differentiated cloud edge security approach. Orchestration and automation is a huge F5 play here as it combines its Aspen Mesh solution with Volterra, thus providing a powerful solution to scale applications via its global application delivery network (ADN) and service mesh all within a multi-cloud environment.

F5’s real estate investment is clearly in the growing multi-cloud and edge neighborhoods, an area that is going to get a lot of development in the coming months as the 40 million home remote employees look for a better solution to process their workloads. The land rush is on as IT suppliers start building solutions to tame the Wild West of multi-cloud and edge. 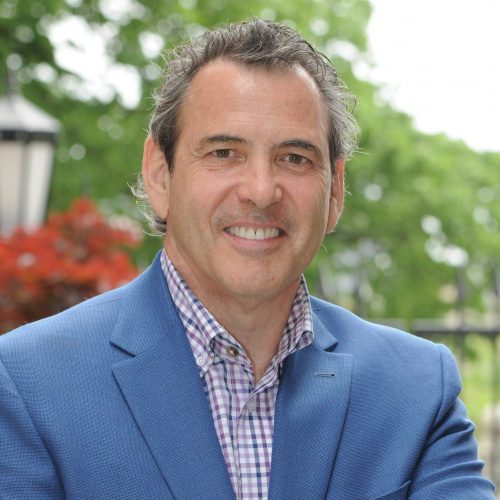