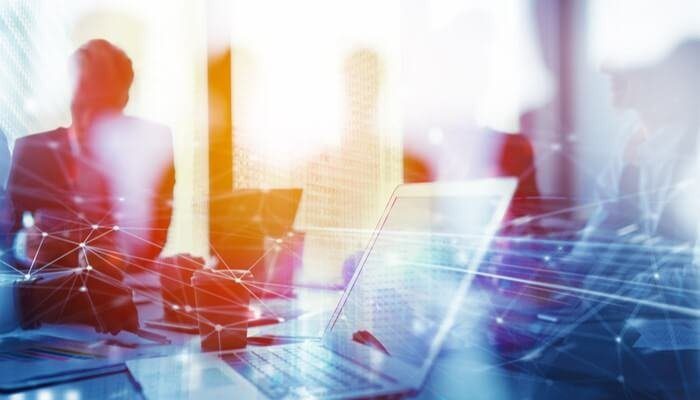 Cloud and containerization of infrastructure functions are enormous trends that will continue to reshape enterprise digital platforms. Containers are even expected to completely reshape the idea of Software Defined Data Center (SDDC) and Network Functions Virtualization (NFV). Enterprises that are built on or moved their core business functionality to digital platforms have become prevalent over the last few years. Companies that want to stay in the game need to be willing to adopt new platform strategies and risk their revenue streams by moving closer toward new digital offerings.

Software-Defined Data Center (SDDC) – an enterprise-class data center that uses virtualization and cloud computing techniques. It is a type of data storehouse in which all resources and services are managed, provisioned, and monitored through software-based processes and methods. With SDDC, we can handle and control the software, hardware, and other operations of the data center through automated software methods. A typical SDDC has network visualization, storage visualization, and server visualization – components managed by a software layer as centralized management of all resources.

These data centers have transformed to become more robust and intelligent environments. For better operational and management capabilities, the SDDC uses virtualization. The hypervisor is a virtual machine manager that handles the operation of several operating systems on one physical server. Besides operating systems, other traditional data center components (such as networks and storage) can be controlled by an SDDC. The result is improved provisioning, uptime, and disaster recovery/fault tolerance methods. Applications in a shared resource environment now play the roles that were performed by dedicated physical servers. This arrangement can apply to on-premises and cloud-based centers, as well as to hybrid cloud.

Containers are a vital element of SDDC – they are similar to VM hypervisor, but operate at the core operating system level in a stripped-down format that is not a part of the operating system. Some operating systems take minutes to boot, while the startup time for containers measures in seconds. New and legacy applications can operate in containers, which can function in both production and development environments. The management of containers can be automated for faster application/service delivery and increased resilience. Containers can easily be migrated to other locations and systems and can be chained or clustered together to improve service performance and availability. However, their functionality goes even deeper – you can split application components into multiple containers which can operate in unison to provide a unified experience.

Containers are relatively new to the communications networking scene. For example, Linux containers are making headway in CSP (Communications Service Provider) plans for network visualization because they offer more advantages than VMs. It makes containers an essential ingredient for realizing the purpose of NFV. Containers bring the benefits of:

On the other hand, container images are typically small, and they can start up in less than a second. Hence, cloud-native applications can heal and scale extremely fast. Also, this leads to the emergence of new system design approaches in which containers are used to process individual transactions and disposed upon their completion.

Containerization includes breaking down web applications to provide a modular and flexible platform to distribute and organize apps. In monolithic models, entire applications run on one centralized, virtual machine. Containerization differs significantly from this model, but this type of distributed cloud computing allows for the existence of microservices. There; development teams can work on different parts of the application simultaneously (but in isolation) without affecting the others. Containerized infrastructure allows for more control over resource allocation and continuous deployment, improving scalability and performance.

The increased popularity and use of serverless technology and digital ecosystems, such as cloud, will see the shift towards the adoption of production environments built on containers. The benefits of containerization will become more critical to business strategies as more enterprises shift to or adopt agile cloud platforms.