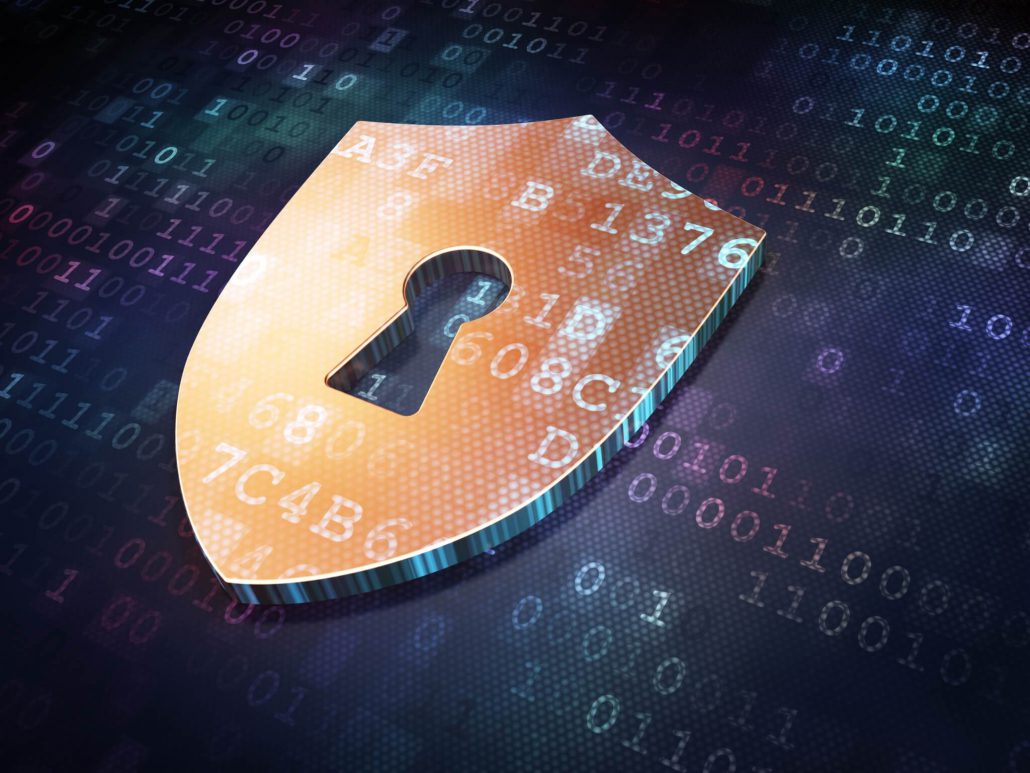 Are You Unwillingly Placing Your “Trusted” Digital Certificates in the Hands of Unauthorized Users?

In an increasingly digital world, digital certificates become the identity of a particular enterprise. Who trusts this digital identity? Almost every entity that is connected to the internet, including browsers and their underlying operating systems. Basically, certificates are like our passports; they are widely accepted as proof of identity. A digital (or “identity”) certificate is also used to securely exchange information over the internet using the entity’s public key. Due to this, digital certificates have garnered a significant amount of trust over the years, and cyber criminals are misusing this trust.

In fact, stealing digital certificates and selling them has become quite a lucrative job. Some even sell for up to $1,200 each on the dark web, making them more expensive than handguns, counterfeit passports, and stolen credit cards, according to research by the Cyber Security Research Institute.1

Why are stolen digital certificates so valuable?

Unlike humans, machines cannot visually identify, validate and establish trust with other machines. They need a system such as a digital certificate that can help them establish trust on their behalf anywhere in the world. This makes these certificates perhaps the most valuable assets a hacker attempting to infiltrate an enterprise could acquire.

Apart from SSL/TLS certificates, cyber criminals can also use stolen client certificates to impersonate a client for successful man-in-the-middle attacks. These attacks became more common after the infamous Stuxnet attack was uncovered. Usually, an enterprise’s end-point protection is the last line of defense against hackers. Attackers can compromise that protection either by disabling it and blocking its digital certificate (as seen with CertLock3) or by tricking the system into installing malware with a trusted certificate.

Making enterprises even more vulnerable to these attacks is the fact that the compromised certificates do not necessarily need to be valid. Hackers can utilize expired certificates, too. This is due to the way many products authenticate resource-intensive signature checks. By focusing on reducing the stress on a user’s resources, hackers take the opportunity to evade detection using a simple and inexpensive method.

With rising numbers of phishing, malware and ransomware schemes plaguing enterprises worldwide, are we willingly putting ourselves at risk by blindly trusting digital certificates?

In many circumstances, the answer is most certainly “yes.”

The technology itself is not the blame here. Instead, we must take the necessary steps to counter the misuse of this technology.

Like it or not, digital certificates are the face of an enterprise online. Therefore, it is the user’s responsibility to take the security measures necessary to protect them. 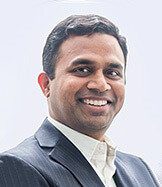