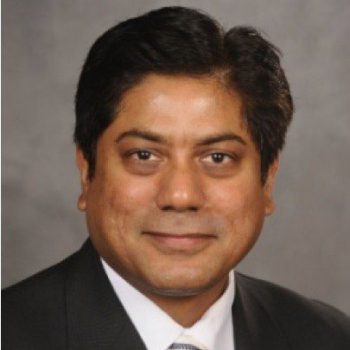 Conrad Menezes brings over 20 years of global network and information security experience to HPE Aruba where he is Vice President, Industry Initiatives, CTO. He was most recently Senior Vice President, Architecture & Engineering Executive at Bank of America, responsible for global access networks & cybersecurity, where he successfully led and engineered a US wide business strategic access network transformation, delivering on significant operational cost savings and business competitiveness. Prior to Bank of America, Conrad served as Vice President, Network & Information Security at Sears Holdings, where he led the company wide telecom, network & information security infrastructure and practice. Prior to Sears, he provided IT & IS consulting to Fortune 1000 and private firms. Conrad has held a number of leadership positions over the years; in his last position at American Express he was Vice President, Technologies Integrator with the Technology Strategy & Operations Group, where he led global network strategy, architecture, standards and engineering for voice, data, and information security across all bank, card and travel business units.

Conrad has authored and co-authored several engineering and research publications. He has served on technology advisory boards at several market leading vendors & startups and has presented at industry leading CIO and CISO conferences. Over the past five years, he has served on the Open Networking User Group as an advisory board member and co-chaired the Open SD-WAN Exchange working group, sustaining the SD-WAN marketplace and promoting market growth. Conrad received an M.S.E.E. degree from The University of Toledo and a B.E. degree in Electronics & Telecommunications from Jawaharlal Nehru Engineering College.