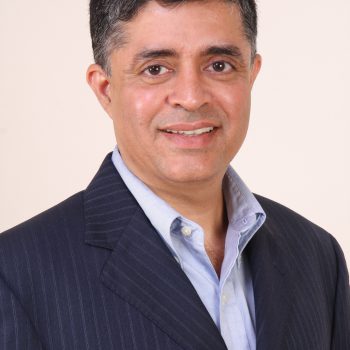 Sanjay is the CEO and co-founder of VeloCloud where he leads the team that is working to Re-Invent WAN and transform how businesses connect. Prior to VeloCloud, Sanjay ran publicly traded OnMobile Global, serving as its President and COO. Sanjay also spent time at Citrix through the acquisition he negotiated with Caymas where he was President and CEO. At Citrix, he defined the product strategy and go to market for the Access Management, Delivery Controller and WAN acceleration product lines. Prior, Sanjay served in executive roles at Webvan (Vice President of Engineering and Business Development) and at Hewlett-Packard where he initiated and rapidly grew Internet Infrastructure as a profitable new business for HP. He holds an MS from Stanford University, an MS from the University of Wisconsin, and a BS in Electrical Engineering from The Indian Institute of Technology.