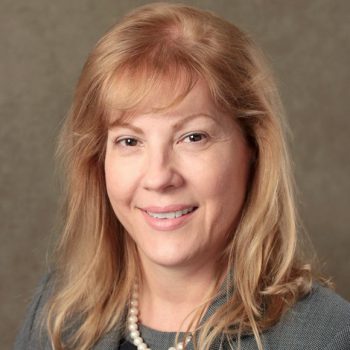 Prior to Barclays Maria was Vice President of Integrated IT and Technology for IBM Global Process Services, and before that she held several VP positions developing IBM’s first Cloud offering and moving large customers to the IBM cloud. In 2012 she grew the IBM cloud services and support business in Latin America to $2B in sales. Dr. Azua is the author of The Social Factor – Innovate, Ignite, and Win Through Mass Collaboration and Social Networking, a book about social networking based on Dr. Azua’s pioneering leadership in social networking tools at IBM. Her contributions to social networking tools, B2B solutions and IT transformation automation are widely recognized throughout the IT community.

Dr. Azua was inducted into the Women In Technology International (WITI) Hall of Fame, and was named one of the “100 Most Influential Hispanics” by People Magazine in 2006. She has 50 patents that span a wide spectrum of technologies. She has developed IT solutions for the largest banks in the world and is well recognized for her technical leadership in cloud and IT automation.