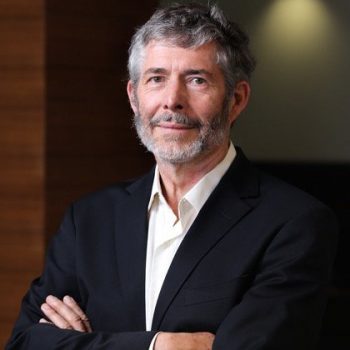 David Cheriton is a Professor of Computer Science and Electrical Engineering at Stanford University and a world-renowned researcher in the areas of networking and distributed systems with numerous widely cited publications and patents, receiving the lifetime achievement award from the ACM Sigcomm professional group in 2003.

David Cheriton has an exceptional track record in identifying big market opportunities and building the architectures needed to address these opportunities. He has mentored dozens of entrepreneurs, founded and invested in numerous widely successful technology companies – e.g. Google, where he was an early advisor to Larry Page and Sergey Brin and among the first angel investors; VMware, where he was an advisor to Diane Greene and was an early angel investor; and Arista, where he was co-founder, Chief Scientist and an investor.

Prof. Cheriton was a Founder of Granite Systems, acquired by Cisco Systems in 1996, serving as a technical advisor at Cisco for 7 years and acting as chief ASIC architect for the Catalyst 4X00 line. He was also Founder and CTO for Kealia, acquired by Sun Microsystems in 2004. Prof. Cheriton received his Ph.D. in Computer Science from the University of Waterloo in 1978 and he has been at Stanford since 1981.