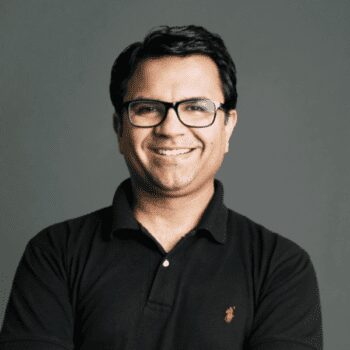 Shahzad is well-known in the networking industry, considered a top technical resource and influencer by many. As a seasoned professional, he has over a decade of experience at Cisco Systems under his belt, and even played a key role on VMware’s NSX team.

For last two years, he’s a part of Aviatrix. He is an expert on networking and security. He is equipped with deep knowledge in both private and public clouds. Shahzad often speaks at industry conferences and hosts his own YouTube Channel, called netJoints.