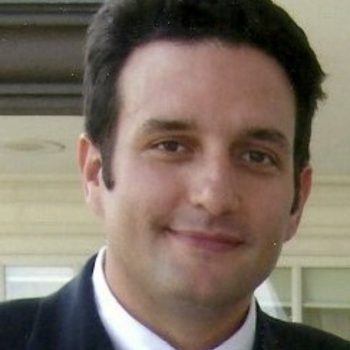 Before BoA, Carlos worked for Fidelity Investments for over 15 years in multiple areas including Operations, Engineering, and Architecture. In addition to being the Architect for the External infrastructure (Internet and Extranet), he led the emerging technologies, (NSV/NFV) Network Service/Function Virtualization, and (SDN) Software Define Networking Programs; he was also the Network Architect for the Private and Public cloud projects from its inception, overseeing the entire design, automation of network Services, and creation of Network self-service offerings, Next generation data center, next generation firewall, NG monitoring projects among many others.

Before joining Fidelity, Carlos worked for The Venezuelan Revenue Service, and Verizon Wireless as Chief Internal Auditor among other positions.