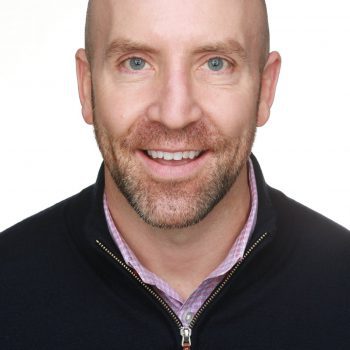 Michael Elmore holds the position of VP, Operational Technology CISO at GlaxoSmithKline (GSK), where he joined in May 2019 and reports into the Tech organization.

Prior to joining GSK, he was the Chief Customer Success Officer at Cisco and prior to Cisco, he was the Chief Information Security Officer (CISO) at Cigna Healthcare.
Michael has spent his entire career in technology, including infrastructure, call center technology, and cybersecurity, while leading global teams on both the vendor side and customer side of the desk.

During his time leading on the buy-side of the desk, Michael led large transformations at UnitedHealth Group and Cigna, where he and his team increased customer experience, cost-optimized and led through best-of-breed architectures.

He also advises venture capital firms and early to mid-stage startups that focus on technology value creation that will enable healthcare digitalization.

Michael holds a B.S. and double major in Information Network Management and Marketing from the University of Minnesota. Mike is an avid runner, a big hockey fan and an active board member with the Special Olympics. He and his wife Jennifer have two children, Ellie (11) and Landon (8).