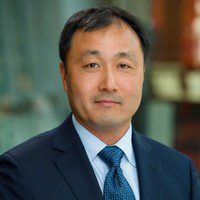 Woo Jin Ho is the senior networking and semiconductor analyst for Bloomberg Intelligence. His research has focused on enabling technologies next generation networks, such as software defined networking (SDN), high speed optics and 5G, and the direction of smartphone and data center chips in the semiconductor sectors. Prior to joining Bloomberg Intelligence in 2015, he was a sell-side equity analyst for Nomura Securities, Merrill Lynch and CIBC Oppenheimer over a 15-year span. He covered the networking, enterprise software and imaging sectors during his tenure on Wall Street.