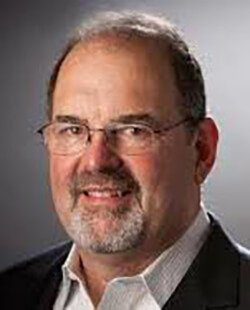 Tony Scott is the third Chief Information Officer of the United States, appointed by President Obama on February 5th, 2015. Prior to his position in the White House, Mr. Scott led the global information technology group at VMware Inc., a position he had held since 2013. Prior to joining VMware Inc., Mr. Scott served as Chief Information Officer (CIO) at Microsoft from 2008 to 2013. Previously, he was the CIO at The Walt Disney Company from 2005 to 2008. From 1999 to 2005, Mr. Scott served as the Chief Technology Officer of Information Systems & Services at General Motors Corporation. He received a B.A. from the University of San Francisco and a J.D. from Santa Clara University.