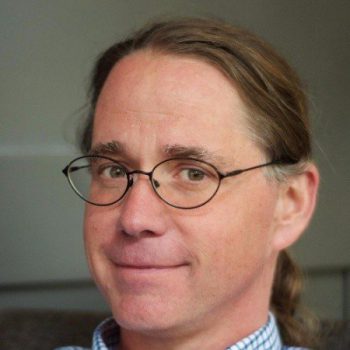 Ted Hardie currently works for Google, putting networks, protocols, and people together in new and optimal ways.Ted first worked in the Internet field in 1988 when he joined the operations staff of the SRI NIC. He later became the technical lead for the NASA NIC, part of the NASA Science Internet project. After leaving NASA, he joined Equinix as its initial Director of Engineering before taking on the role of Director of Research and Development. He was an early-stage executive at Nominum before joining Qualcomm R & D. While he was Qualcomm’s Director of Internet and Wireless, he served the Internet community as a member of the Internet Architecture Board and as an Applications Area Director for the IETF. He served as Trustee of the Internet Society from 2007 to 2010, and as its Treasurer in 2008 to 2010, while Managing Director of Panasonic’s Silicon Valley Wireless Research Lab.Dr. Hardie received his bachelor’s degree from Yale and his doctorate from Stanford. He has been a Fulbright Fellow and a Yale-China Fellow, both in Hong Kong.