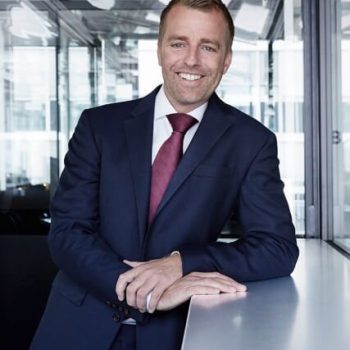 After working as a programmer and trainer for Siemens and ATAG Debis, Sven Brülisauer
joined Open Systems in the year 2000, responsible for audits and penetration testing. He
was then active in several positions in the Professional Services and Consulting divisions.
From 2014 to 2017 he was responsible for sales at Open Systems in his role as Executive
Vice President Sales. In May 2017 Sven Brülisauer became the Chief Security Officer and
joined the Executive Team of Open Systems.

As of 2002, Sven Brülisauer has been a representative of FIRST (Forum for Incident
Response and Security Teams). He is a member of SWIRT, CH-Certs and represents Open
Systems at SISA (Swiss Internet Security Alliance).