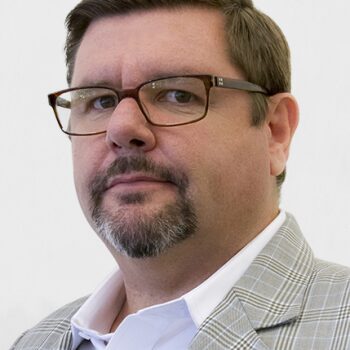 Simon Gibson is a Fellow Security Architect at Gigamon. He provides direction and roadmaps for the product that secures applications that secure the Internet.

Simon has been working on Internet infrastructure for nearly 20 years. From small ISP’s , to developing streaming media technology at AOL/Time Warner and working on hardware accelerated appliances with Extreme Networks for WinAmp/Shoutcast. Simon was a Systems Architect at Verisign

Prior to Gigamon Simon led the Information Security Group at Bloomberg LP. in New York and was their CISO from 2008 to 2013.