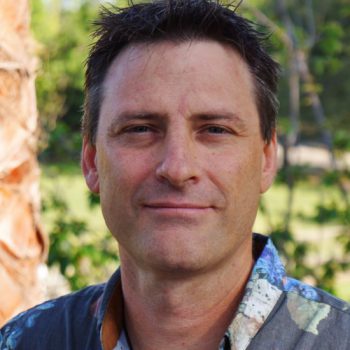 Sean Varley leads strategic planning and marketing for Intel’s Software Defined Networking Division. His group is responsible for painting in the horizon on strategic business relationships, business planning and platform definition in the rapidly evolving SDN and NFV space for Intel. The group’s charter is to provide building blocks to the industry that showcase the advantages of using Intel Architecture, IO products like switches and NIC’s as well as software components in elegantly designed reference platforms for SDN and NFV use models.

Prior to working with the SDN division, Sean has spent most of his 25 years in the networking industry working with systems, software, silicon and broad solutions in both engineering architecture and strategic marketing capacities. During a span of 20 years at Intel, his work has helped to net the first Intel branded network systems in the late nineties; to the first high density switching ASICs built on Intel processes; to foundational IO technologies surrounding the CPU such as DDIO & IOAT; to industry leading IO virtualization technologies such as SR-IOV & VMDq. More recently, Sean has focused on Open Networking technology and has lead Intel’s latest forays into networking and communications driving initiatives such as the Open Network Platform, and the acquisition of Fulcrum Microsystems, various SW investments and the expansion of DPDK into the NFV ecosystem.

Sean is a leading figure and spokesperson for Intel at many industry working groups and an advocate for open networking technology in many forums such as the ONF, OCP, Open Daylight, the Linux community and many other industry forums and events.