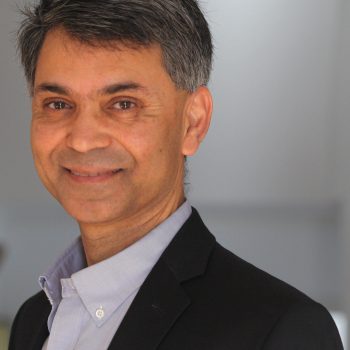 Sanjai Narain is a Fellow and Chief Scientist in Information Assurance and Security Department at Applied Communication Sciences (ACS). ACS was earlier called Telcordia Research and Bellcore Applied Research. Since 2006, he has led the Science of Configuration project with continuous funding from major government agencies, and in collaboration with Princeton. He holds six issued patents. He has served on editorial boards and program committees of IEEE, USENIX, and ACM journals, conferences, and workshops. In 1990, he joined Bellcore where he developed SONET, ATM, and DSL network management tools. From 1981 to 1990 he worked at RAND Corporation where he developed technologies to reason about discrete-event simulation models. His formal training is in mathematical logic, programming languages, and electrical engineering. He obtained a B.Tech. in Electrical Engineering from Indian Institute of technology, New Delhi in 1979, and M.S. in Computer Science from Syracuse University in 1981, and a Ph.D. in Computer Science from UCLA in 1988. He studied logic with Professor Alonzo Church at UCLA. For more information, see http://www.argreenhouse.com/bios/narain/