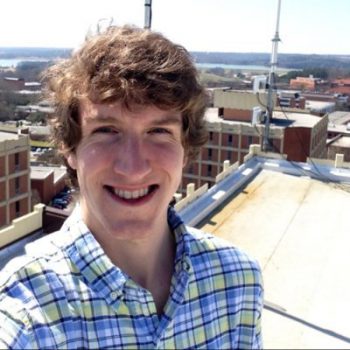 Ryan Izard received his B.S. degree in Computer Engineering from Clemson University in 2012. Since 2012, he has been pursuing his Ph.D. degree in the Department of Electrical and Computer Engineering at Clemson University. He is a research and engineering intern with Big Switch Networks in Santa Clara, CA where he leads the development of the open source Floodlight OpenFlow controller project. He has worked on NSF GENI projects since 2011, where he has been a lead developer of SDN-based projects including vertical handover, content delivery, high-throughput data transfer, and network services. His current research interests include computer networks, wireless networking, SDN and OpenFlow, heterogeneous networks, mobile networking applications, and future Internet architecture. Ryan is a student member of the IEEE.