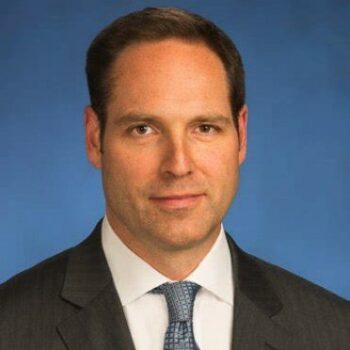 Rod is the senior equity analyst for the Hardware and Communications Technology sector in Global Investment Research. He joined Goldman Sachs as a managing director in 2017. Prior to joining the firm, Rod was the senior analyst for IT Hardware and Networking Technology at JP Morgan in
North America. Previously, he covered Communications Technology stocks for JP Morgan based in London. Earlier in his career, Rod covered Telecom and Cable stocks in Europe at Dresdner Kleinwort Wasserstein, and prior to that, he was employed in both technical and managerial positions at AT&T in both the US and France. Rod earned a BS in Electrical Engineering from Kansas State University and an MBA with a focus in finance at INSEAD. He also holds the Chartered Financial Analyst designation.