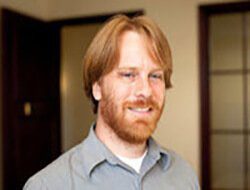 Rob serves as the CTO for Big Switch Networks, where he spends his time internally leading software architecture and externally evangelizing SDN to customers and partners. Rob is an active contributor to open source projects such as Switch Light and Floodlight as well as the Open Compute Project. He was the former Chair of the ONF’s Architecture & Framework Working Group as well as vice-chair of the ONF’s Testing & Interoperability Working Group. Rob prototyped the first OpenFlow-based network hypervisor, the “FlowVisor”, allowing production and experimental traffic to safely co-exist on the same physical network and is involved in various standards efforts and partner and customer engagements. Rob holds a PhD in Computer Science from the University of Maryland, College Park.