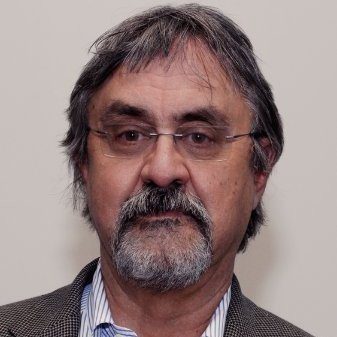 Peter is the Research Director of 451 Research’s Networking Practice. For more than 30 years, Peter has worked with segment leaders in a spectrum of IT and networking technologies. He managed software and system technology for companies including HP, Sun, IBM, Digital Equipment Corp and Apple. Peter was founder and VP of Software at MasPar Computer, a midrange SIMD HPC provider. He was also the Founder and Principal Analyst of the Internet Research Group. In that role, Peter has been a recognized leading analyst in networking and SDN and has worked with countless vendors, service providers and end users in an advisory capacity. Networking is at a watershed point in its evolution. Improved connectivity is at the heart of the tectonic shifts in the industry, including the move to converged infrastructure and cloud computing. Software-defined networking represents a broad effort to better integrate with and automate networking, as well as a necessary reimplementation of the network as conventional software. Peter helps 451 Research clients understand how these trends impact them, and how they can best capitalize on them. Peter is a frequent speaker at leading industry events. He majored in Applied Math at Harvard College and did graduate work in EECS at UC Berkeley.