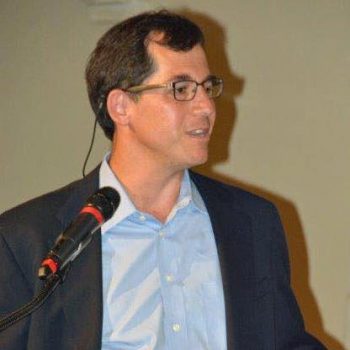 Peter Burrows is a freelance technology journalist and content creator. During a 22 year run at Businessweek and Bloomberg News, he covered marquee companies including Apple, Cisco, Hewlett-Packard and Microsoft. Many of his hundreds of stories dealt with the evolution of enterprise computing and carrier networks, including the rise of the Internet in the 1990s, cloud computing in the 2000s and SDN and NFV this decade. Burrows wrote “Backfire: Carly Fiorina’s High Stakes Battle for the Soul of Hewlett-Packard”, the unauthorized story of Fiorina’s failed tenure at HP, and co-wrote Businessweek’s award-winning memorial issue to Steve Jobs in 2011. Burrows has appeared on PBS News Hour, Charlie Rose and Bloomberg West. Since leaving Bloomberg in 2016, he has written for publications including MIT’s Technology Review, and provided consulting and writing services to a variety of tech-related firms.