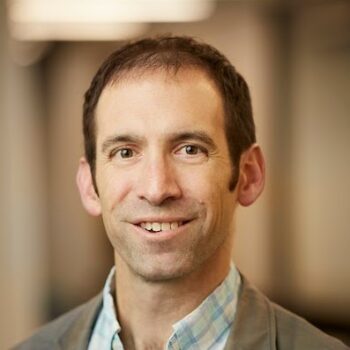 His research focuses on many aspects of computer networking and networked systems, with a focus on network operations, network security, and censorship-resistant communication systems. He received his Ph.D. in Computer science from MIT in 2005, and his S.B. and M.Eng. degrees in Electrical Engineering and Computer Science from MIT in 2000 and 2001, respectively. He was an early-stage employee at Looksmart (acquired by AltaVista), where he wrote the company’s first web crawler; and at Damballa, where he helped design the company’s first botnet-detection algorithm.