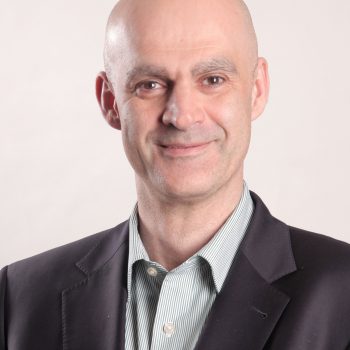 Maxime Bugat oversees the strategic direction of the IT infrastructure of Deloitte’s U.S. practice offices and also operates Deloitte’s global network. He provides vision and leadership for the operation, development and deployment of IT infrastructure technologies in the areas of networking (e.g., WAN, switching, routing, WiFi, WOC), cellular enhancement, field computing (server, system and storage) and UPS.

Maxime joined Deloitte almost 20 years ago. One of his first projects was to migrate from NetWare 3.11 to version 4. He has held a variety of different roles at Deloitte prior to his current position and also received ITIL and PMP certifications during his tenure.

Before joining Deloitte, Maxime worked as a consultant for a professional services firm in France where he initially developed electronic cards for PCs and Macs. He then switched to cabling, networking and systems. Maxime holds a Masters degree in engineering from EFREI (Engineering School of Information and Digital Technologies – www.efrei.fr).

Maxime grew up in Thomery, France, a bucolic town with 2,500 inhabitants located 50 miles southeast of Paris. He completed his undergraduate and graduate degrees in Paris and moved to the U.S. with his American wife in 1996. Maxime has two daughters, a tween and a teen, who keep him on his toes.