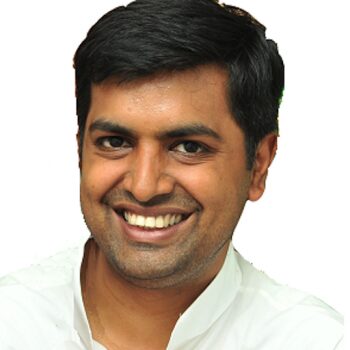 Madhu Venugopal is Sr. Director of Networking at Docker Inc, where his team is responsible for bringing open networking innovation into Docker ecosystem. Prior to Docker Inc, he was the founder and CEO of Socketplane, which was acquired by Docker Inc in early 2015. Madhu is an active contributor to open source projects such as docker, libnetwork, opendaylight, openvswitch and spends his time evangelizing open networking to the developer and devops community.