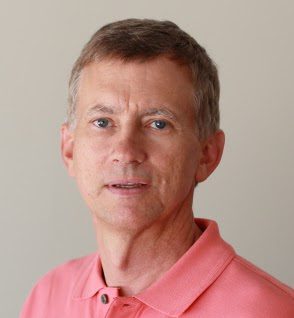 Larry Peterson is the Robert E. Kahn Professor of Computer Science, Emeritus at Princeton University, where he served as Chair from 2003-2009. He is a co-author of the best selling networking textbook Computer Networks: A Systems Approach (6e), which is now available as open source on GitHub. His research focuses on the design, implementation, and operation of Internet-scale distributed systems, including the widely used PlanetLab and MeasurementLab platforms. He is currently working on a pilot 5G-enabled edge cloud, called Aether, an open source project of the Open Networking Foundation (ONF), where he serves CTO.

Professor Peterson is a member of the National Academy of Engineering, a Fellow of the ACM and the IEEE, the 2010 recipient of the IEEE Kobayashi Computer and Communication Award, and the 2013 recipient of the ACM SIGCOMM Award. He received his Ph.D. degree from Purdue University in 1985.