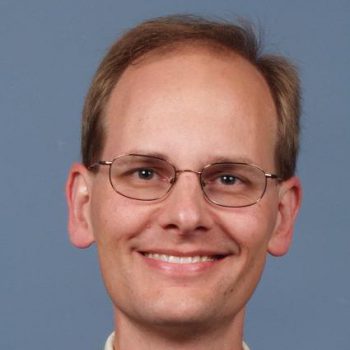 Prior to joining Arista Networks, Ken was the CTO at There.com, where he played a lead role in designing a real-time 3-D distributed system that scaled to thousands of simultaneous users. Ken was also the first employee of Granite Systems and led the software development effort for the Catalyst 4000 product line after the acquisition by Cisco.

Ken holds three engineering degrees from MIT and a Ph.D. in Computer Science from Stanford University.