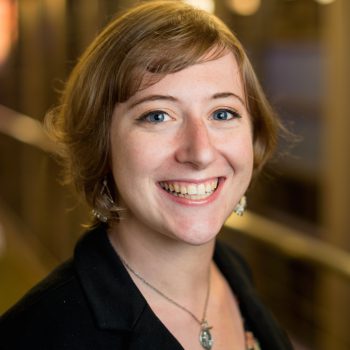 Justine Sherry is a computer scientist and doctoral candidate at UC Berkeley. Her interests are in computer networking; her work includes middleboxes, networked systems, measurement, cloud computing, and congestion control. Justine’s dissertation focuses on new opportunities and challenges arising from the deployment of middleboxes—such as firewalls and proxies—as services offered by clouds and ISPs. Justine received her MS from UC Berkeley in 2012, and her BS and BA from the University of Washington in 2010. She is an NSF Graduate Research Fellow, has won paper awards from both USENIX NSDI and ACM SIGCOMM, and is always on the lookout for a great cappuccino.