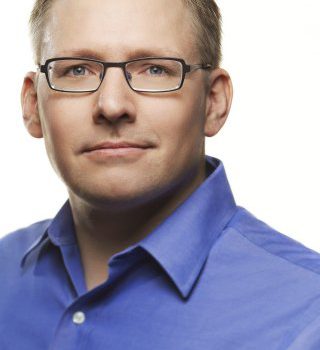 Guido Appenzeller is CTSO for the networking and security business unit at VMware, where he is responsible for driving technology strategy and thought leadership and go-to-market for the organization. Prior to VMware, Guido was co-founder of Big Switch Networks, and a Consulting Assistant Professor at Stanford University and head of the Clean Slate Lab where he led the research team that developed the OpenFlow v1.0 standard and the reference switch and controller implementations. Guido also served as CTO of Voltage Security, an enterprise software company that he co-founded and grew from zero to profitability and more than 1,000 enterprise customers. He was named a Technology Pioneer by the World Economic Forum and holds a PhD in Computer Science from Stanford University and a MS in Physics from the Karlsruhe Institute of Technology.